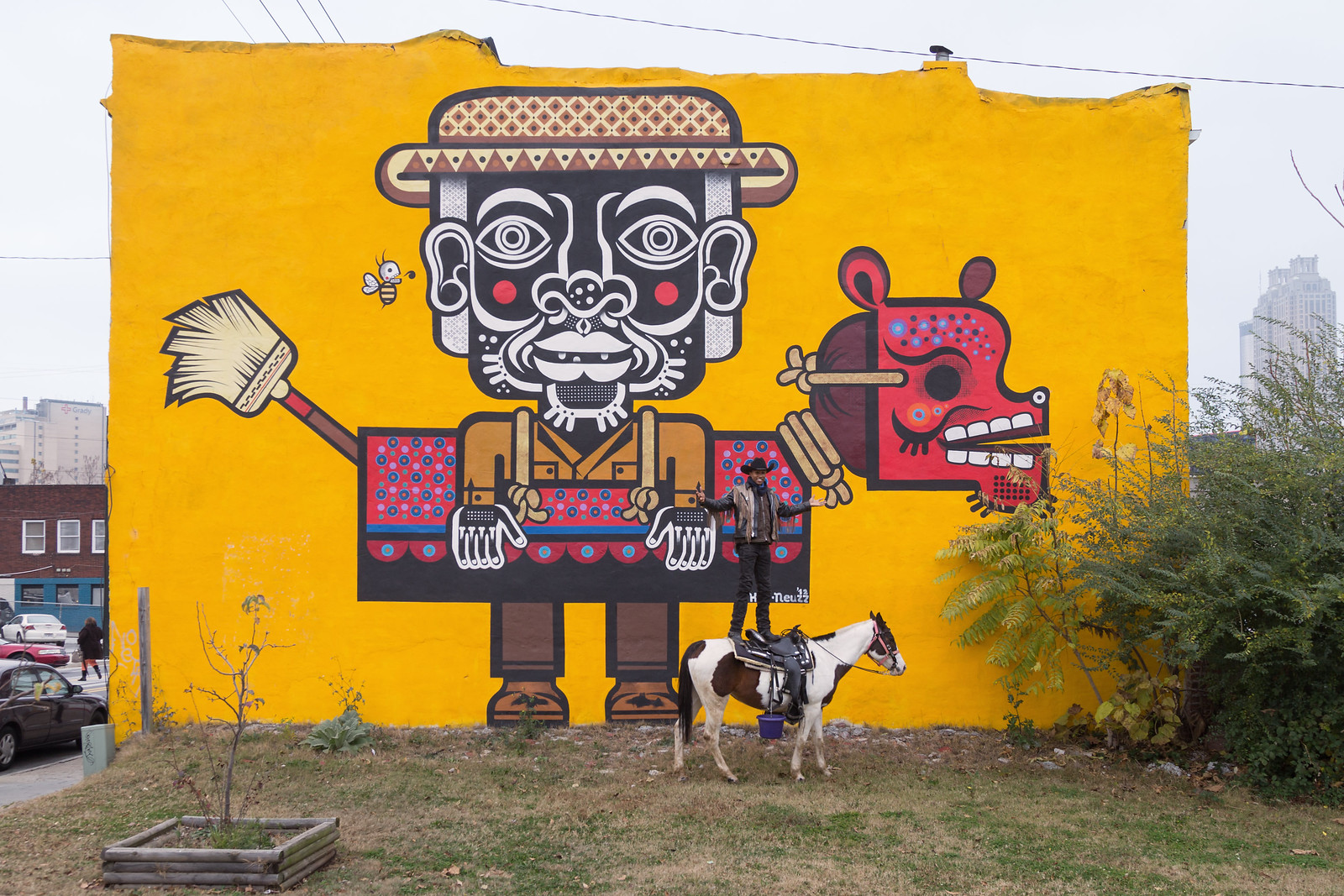 One thought on “Birmingham, Alabama and Atlanta, Georgia”