Pittsburgh and its River Towns 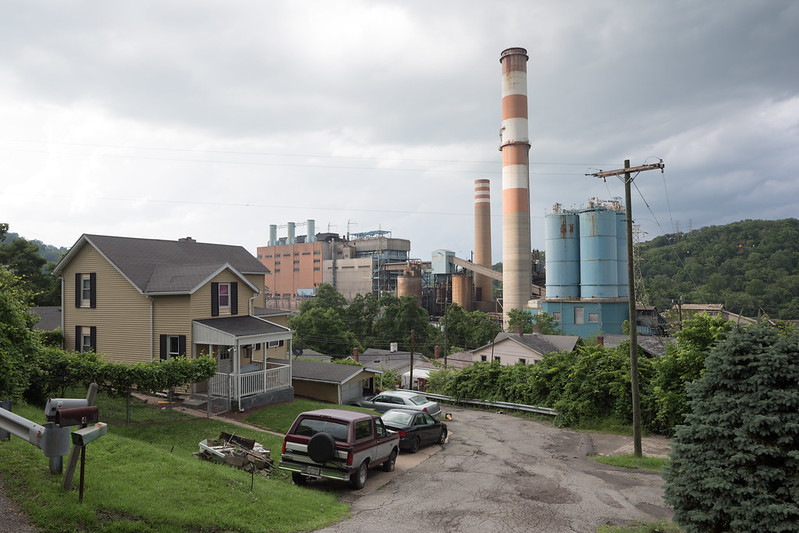 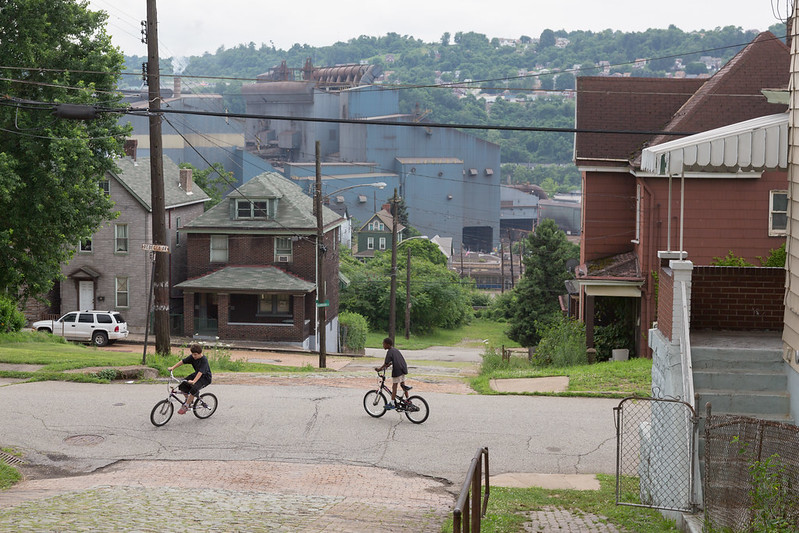 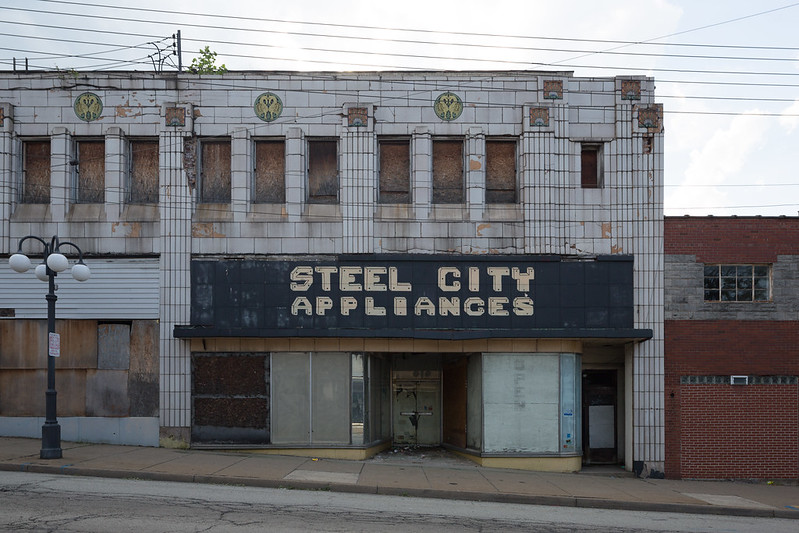 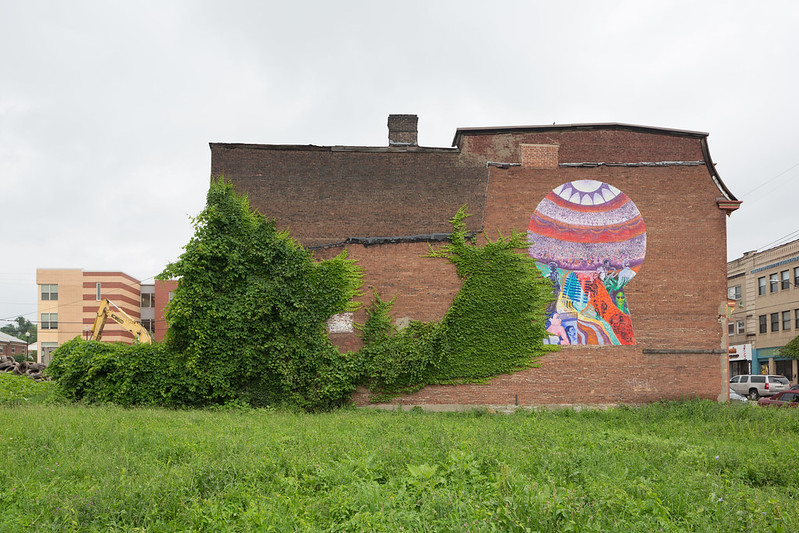 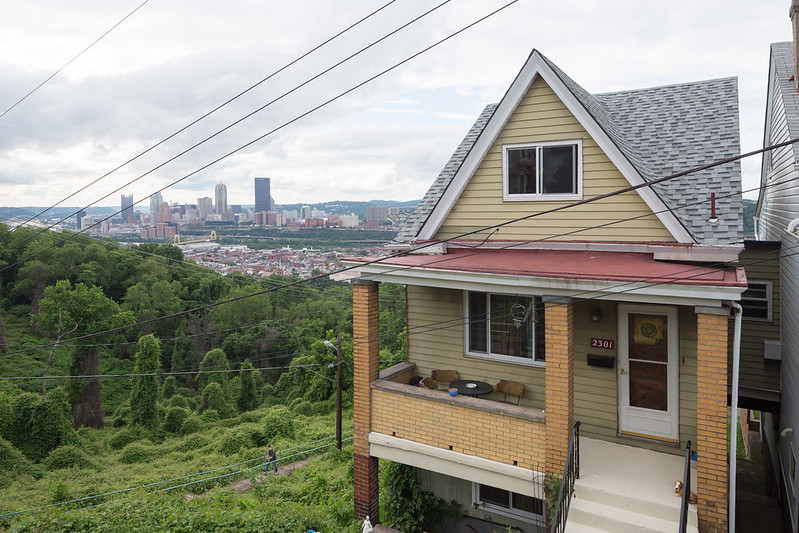 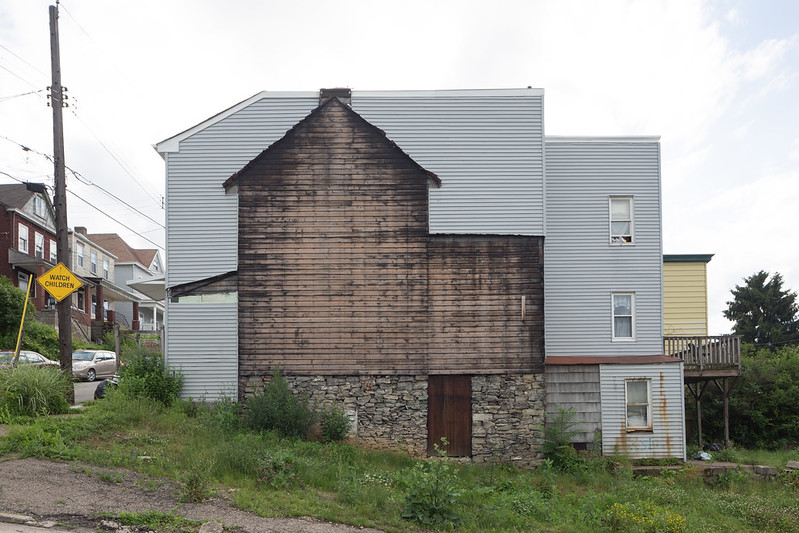 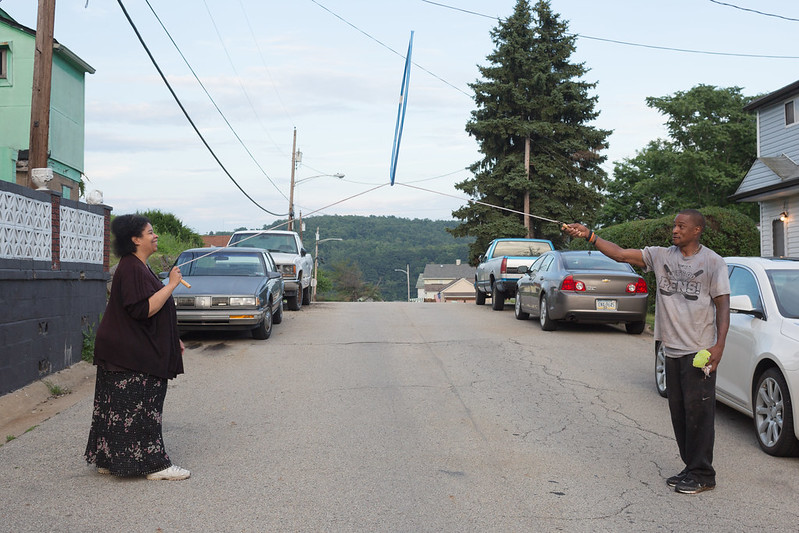 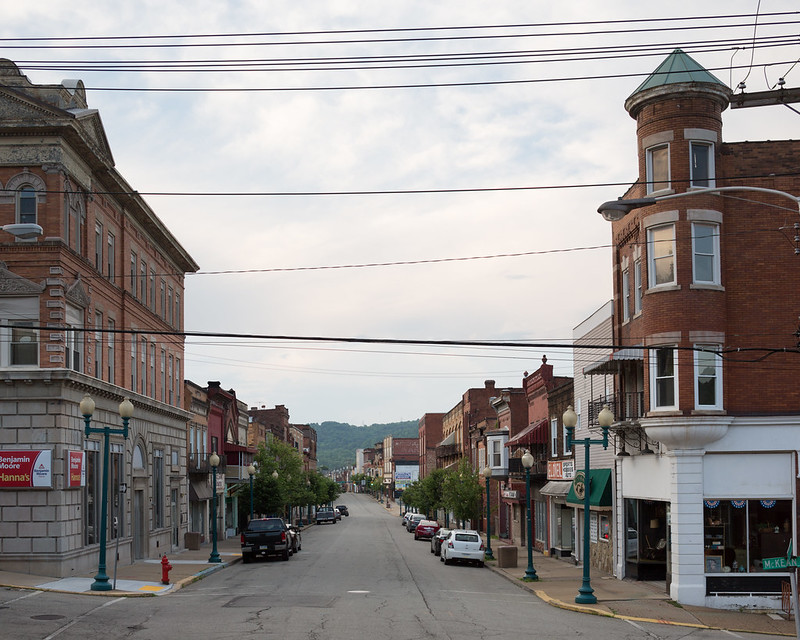 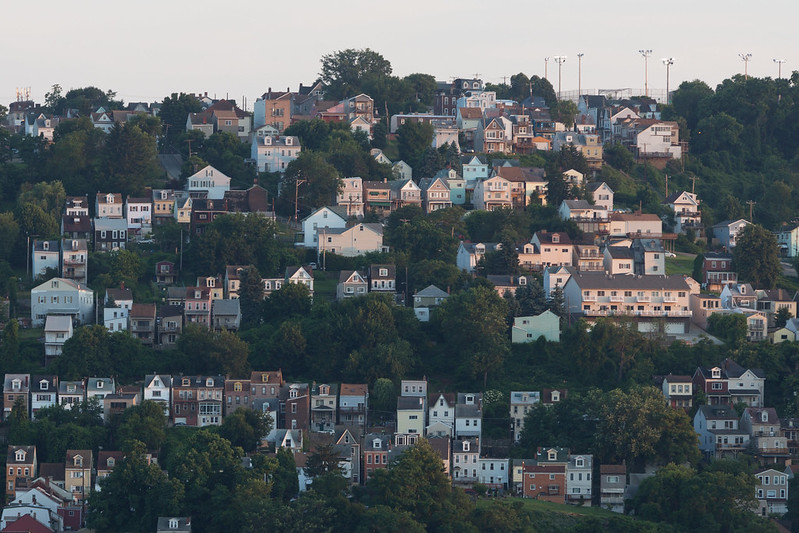 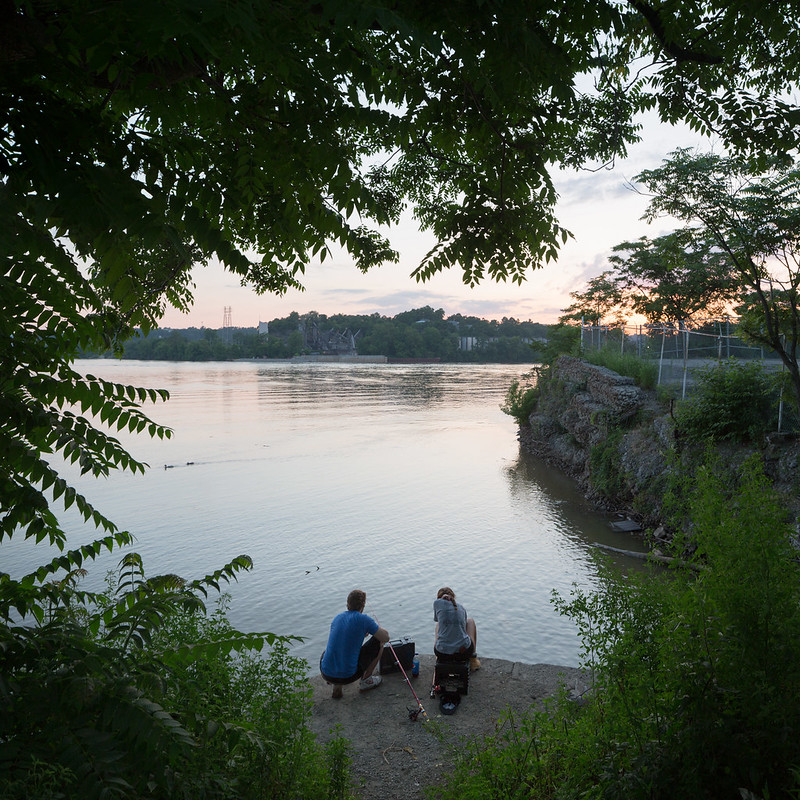 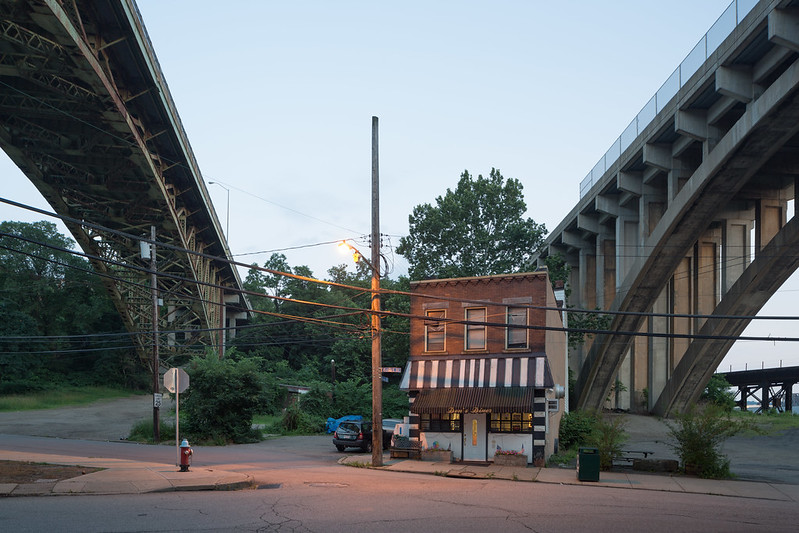 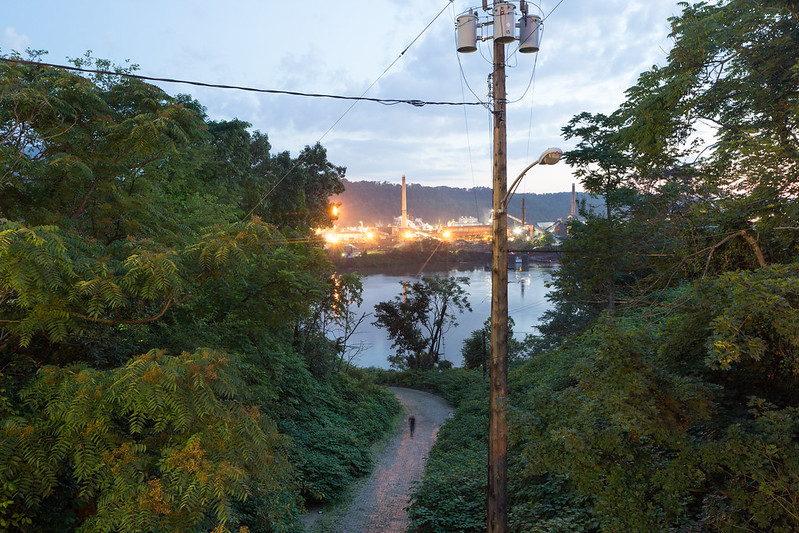 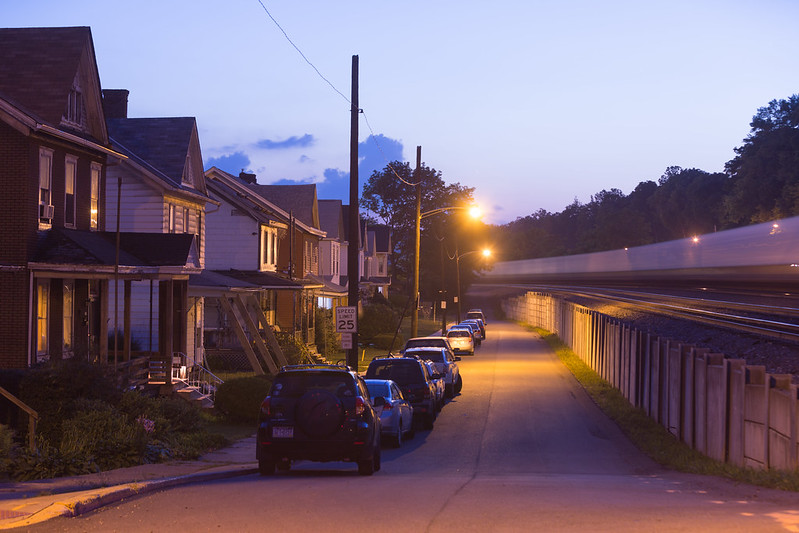 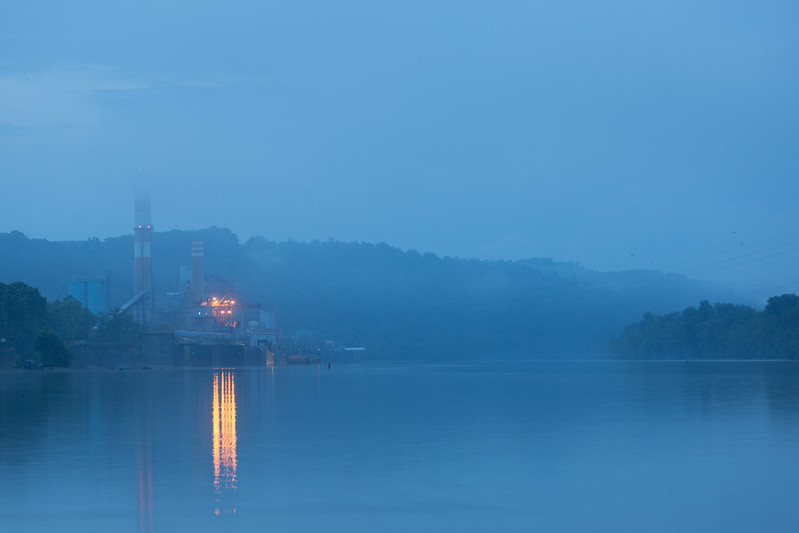 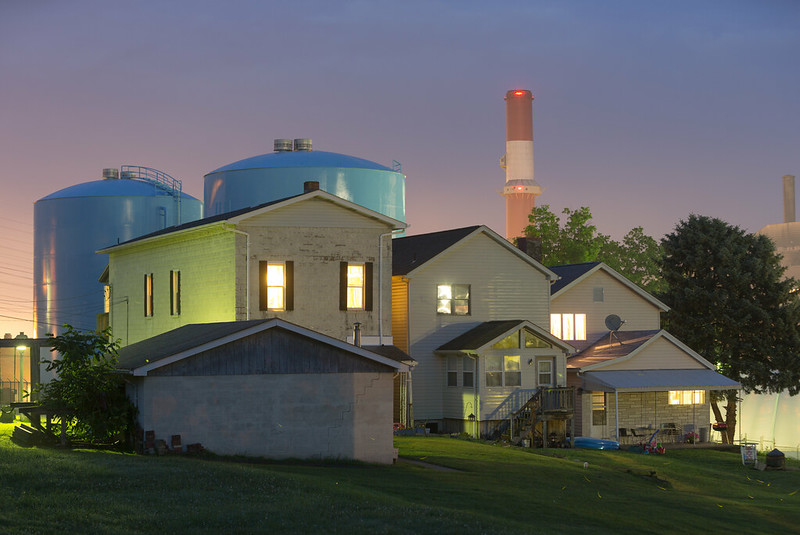