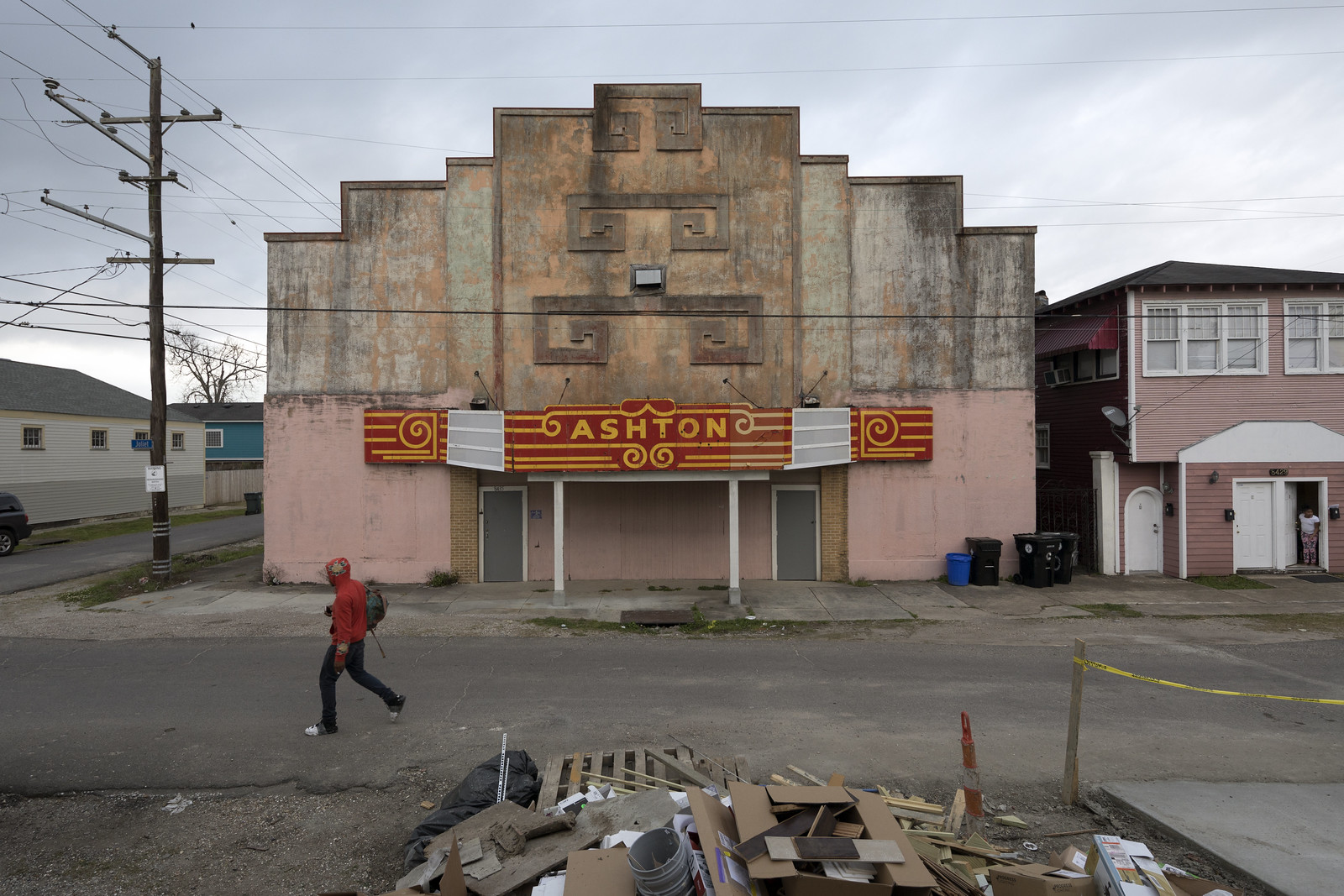 In March, I was in New Orleans to participate in the annual Tulane School of Architecture Design Symposium and was happy to have some extra time to make new work. I’ll share images from an ongoing project later, but for now, I’ve included a few other favorites below. At the end is a small set of images from the most surprising moment of the trip: starting the day on a peaceful Magazine Street only to return at night to find it trashed by the Irish Channel Parade. 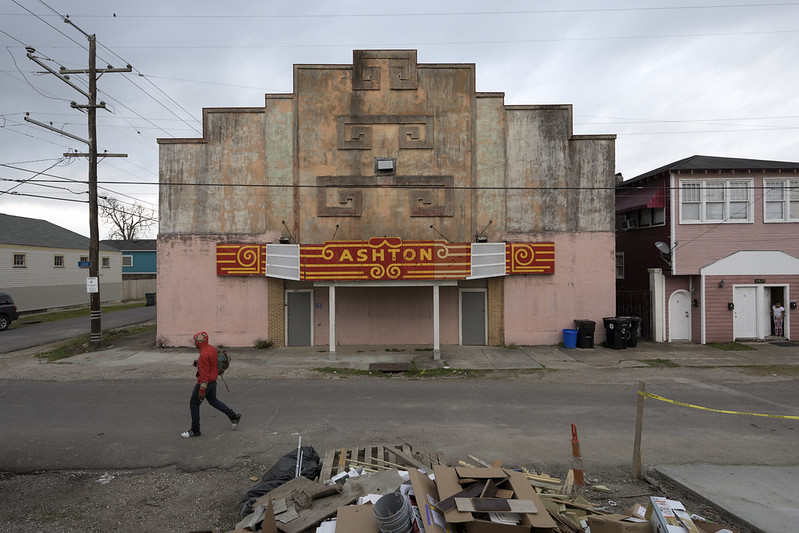 The Ashton Theater was designed by Ferdinand Rousseve, a prominent educator and civic leader who was Louisiana’s first African American architect. The theater opened in 1927 and closed in 1958. 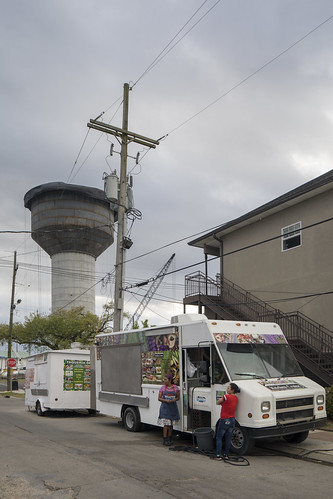 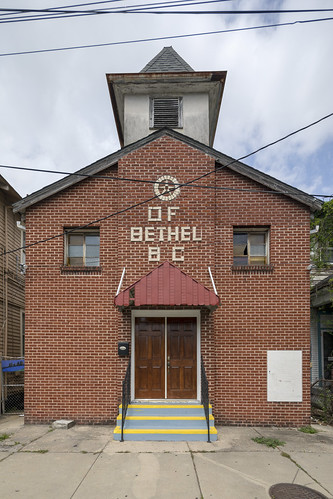 The tower in the left photograph is one of two new water towers being constructed on the Sewerage & Water Board property to smooth out water delivery in the city. 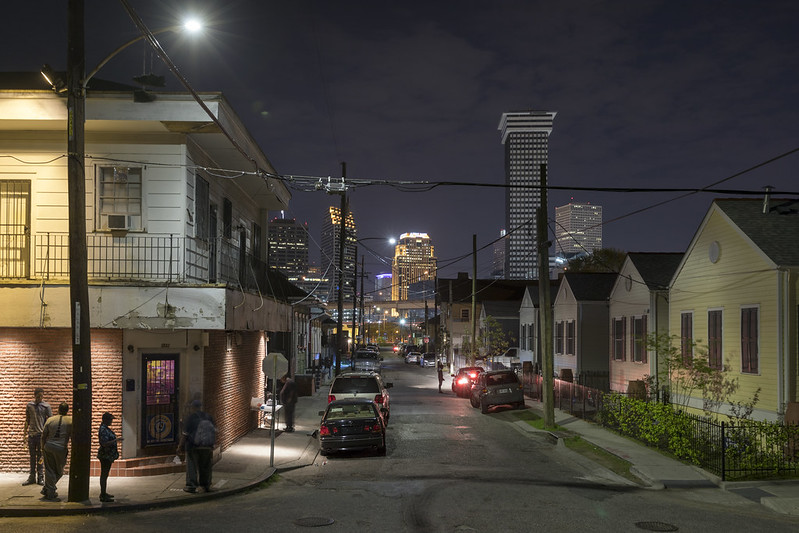 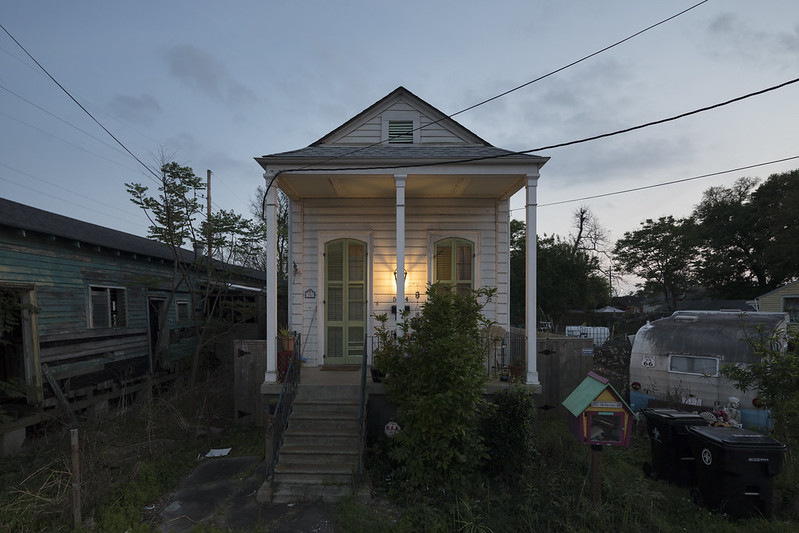 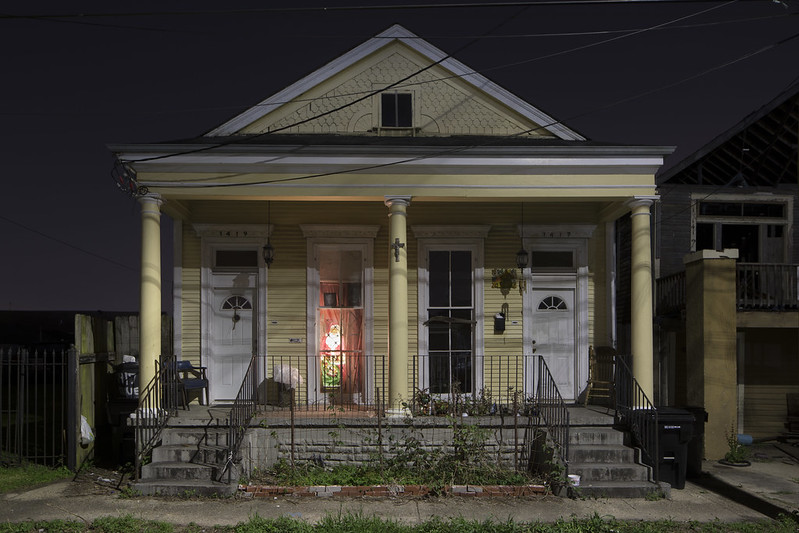 MAGAZINE STREET AND SURROUNDS AFTER THE IRISH CHANNEL PARADE 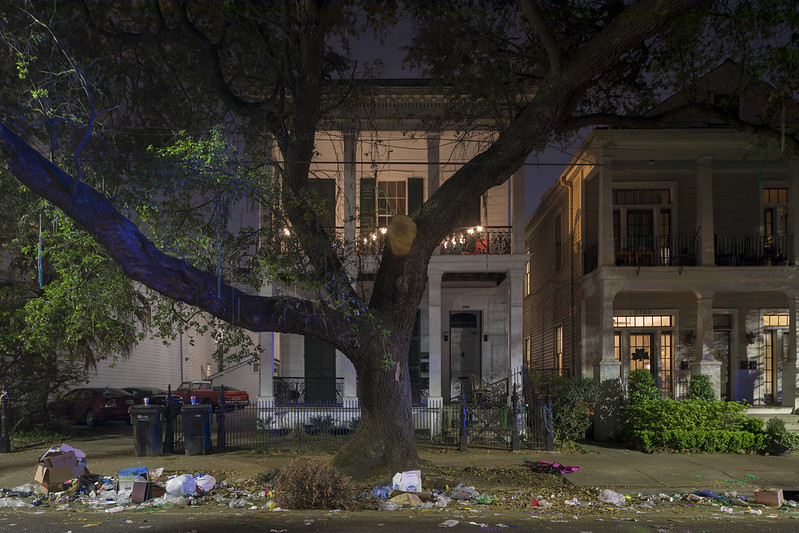 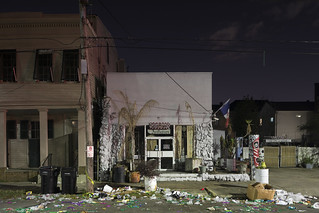 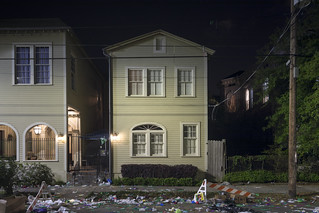 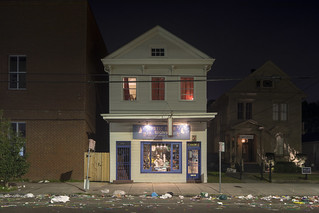 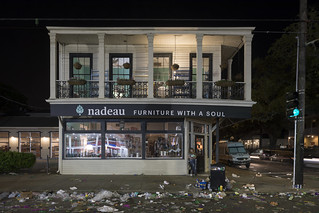 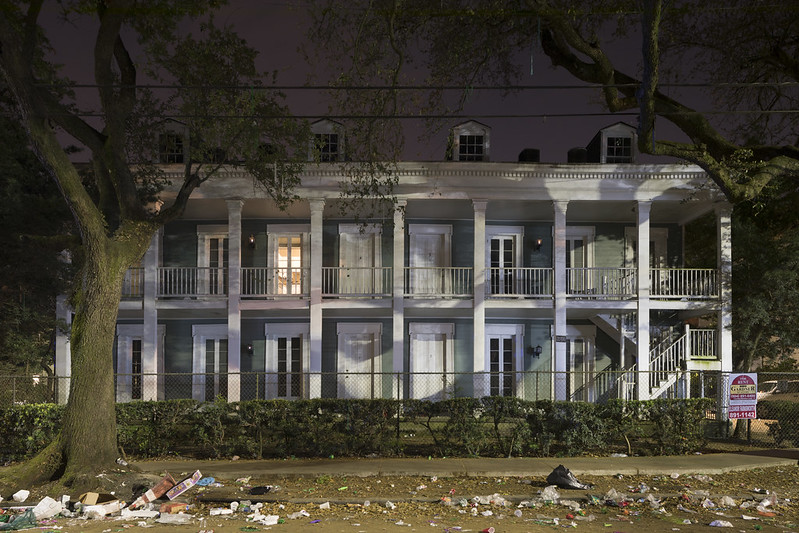