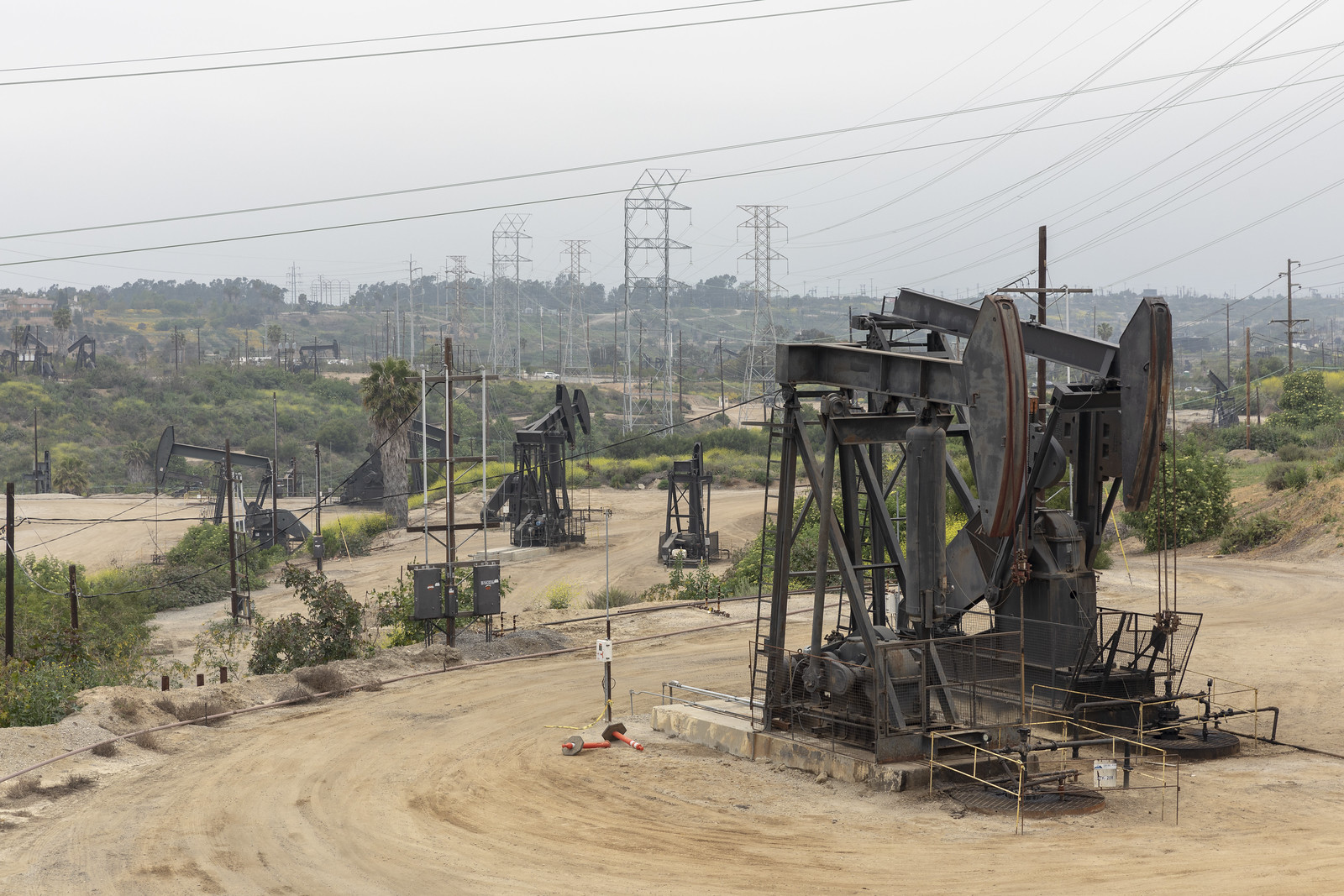 I was in Los Angeles for a couple of days last week to screen The Area at the Urban Affairs Association annual meeting and then prepare for our screening at the Echo Park Film Center. I didn’t have much time to make new work, but I was able to set aside a couple of hours to get out into the city. During that time, I mainly photographed UCLA’s campus, Inglewood, and near LAX. Here are a few favorites. 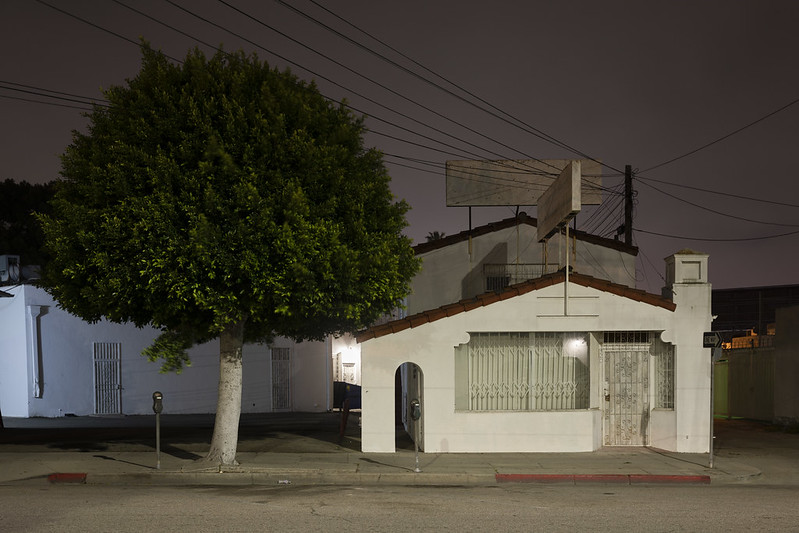 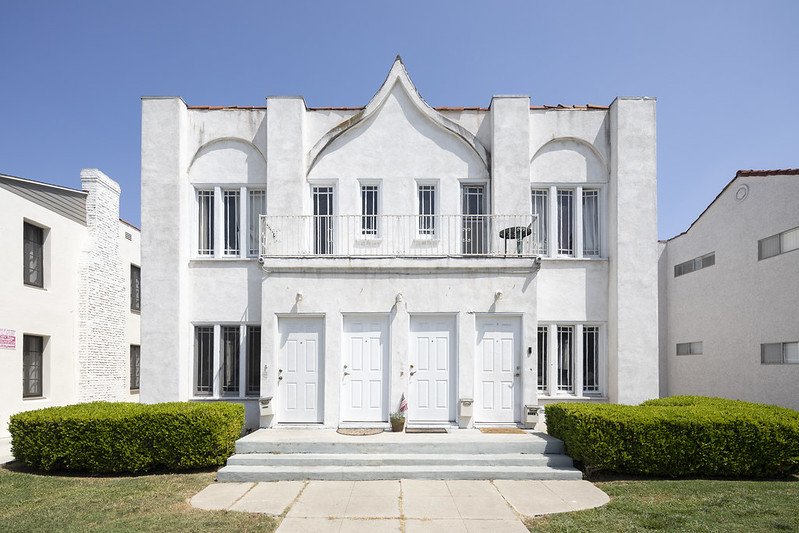 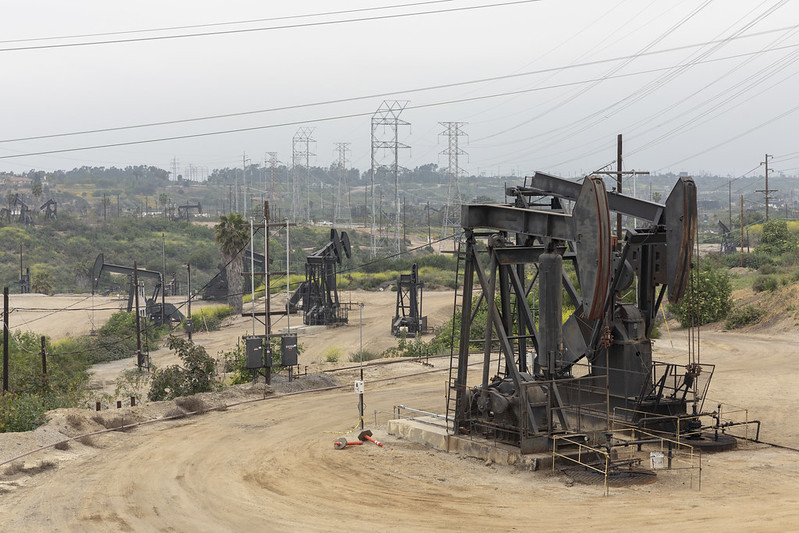 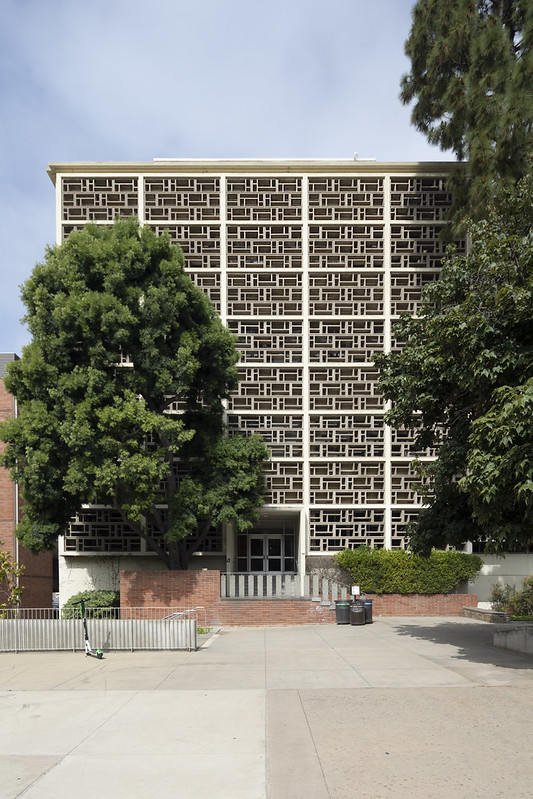 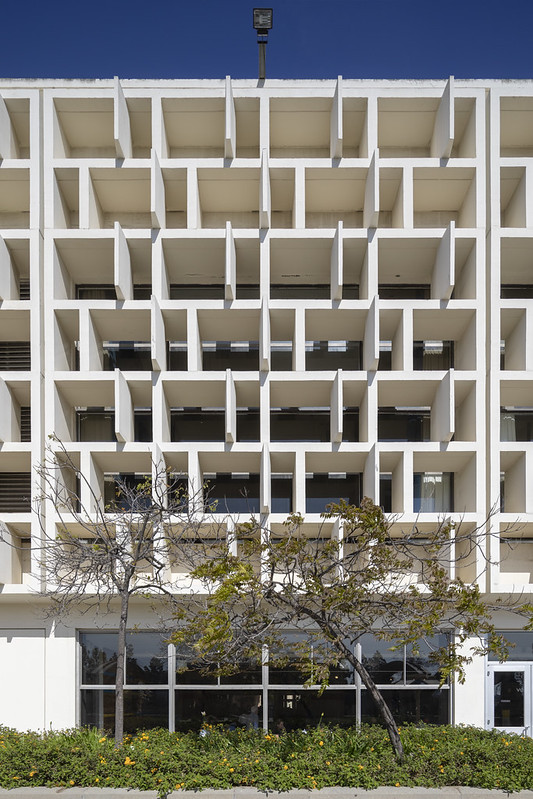 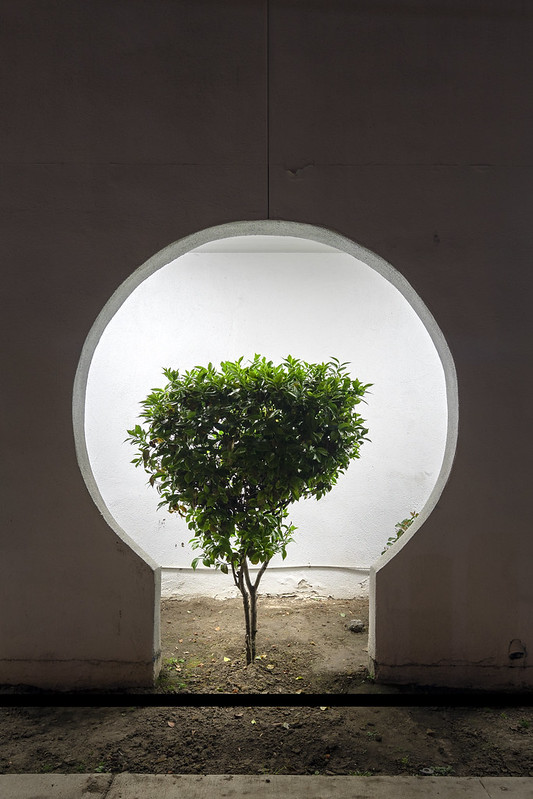 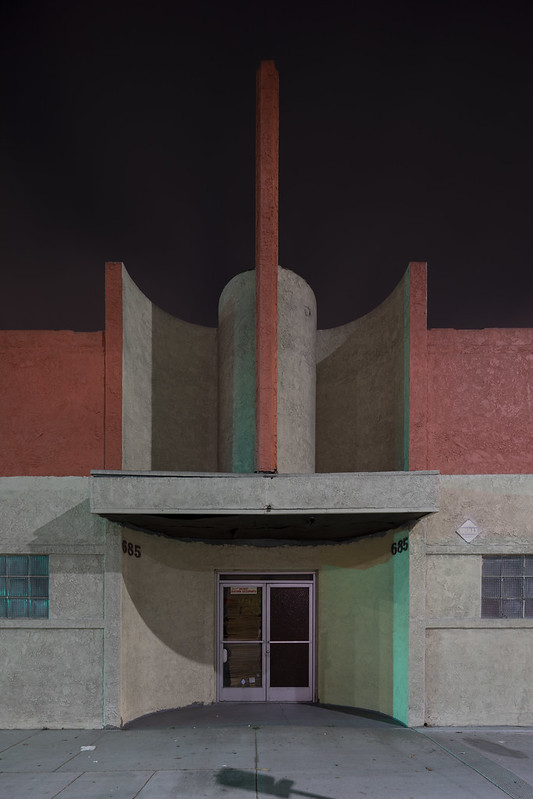 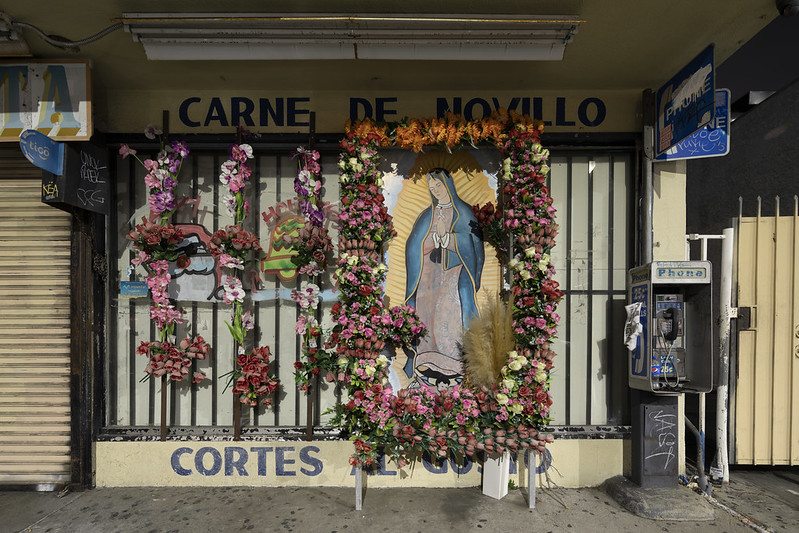 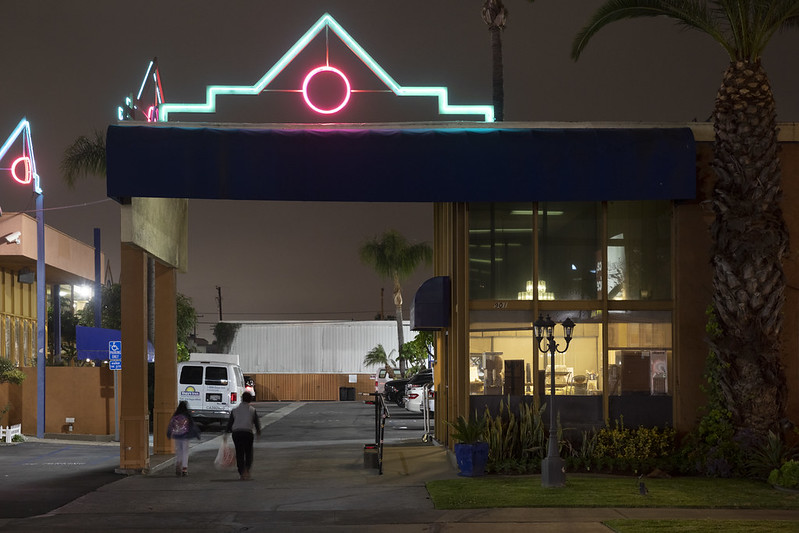 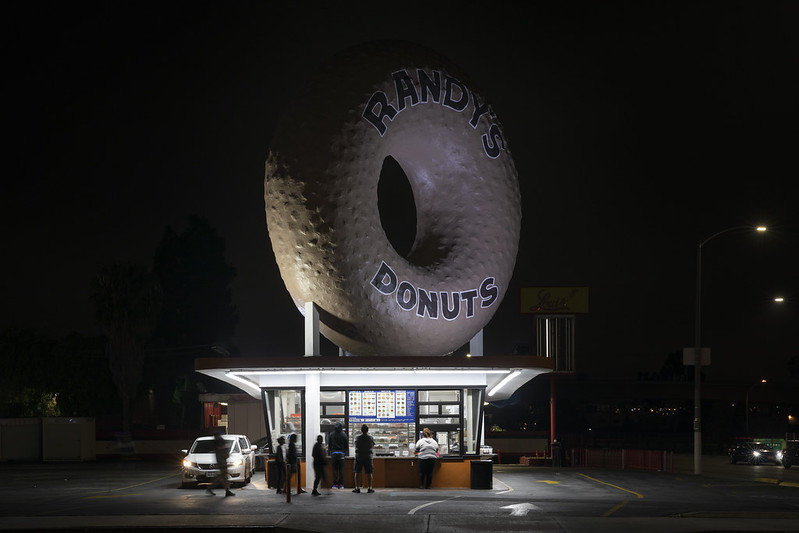 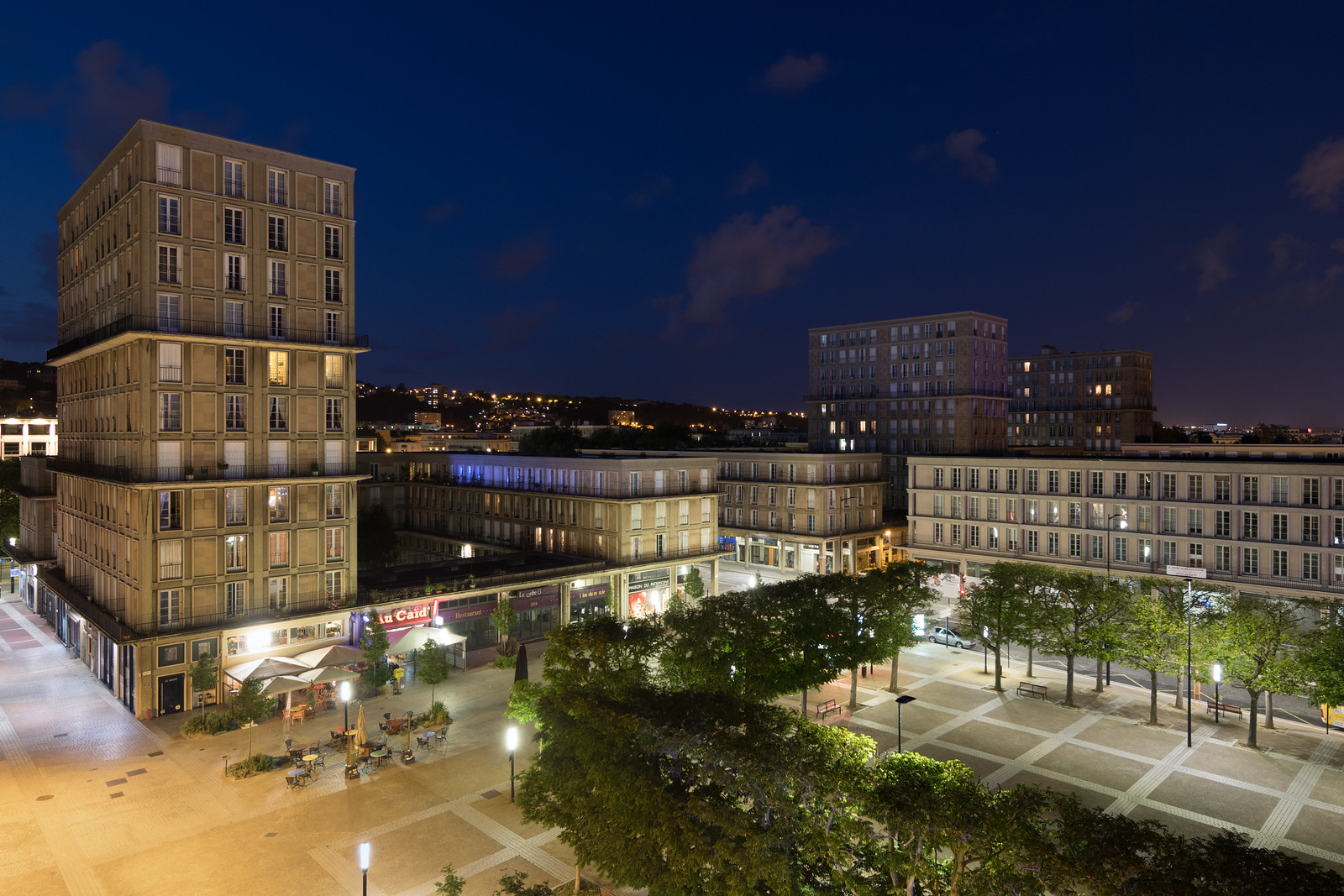 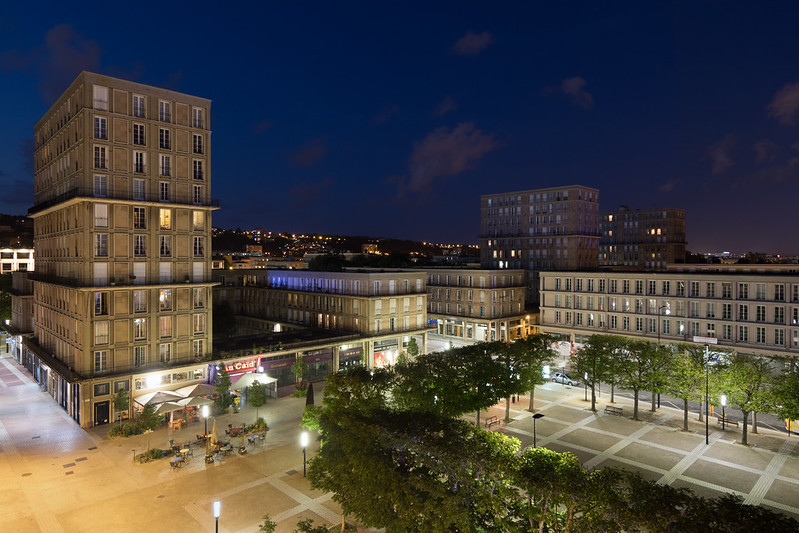 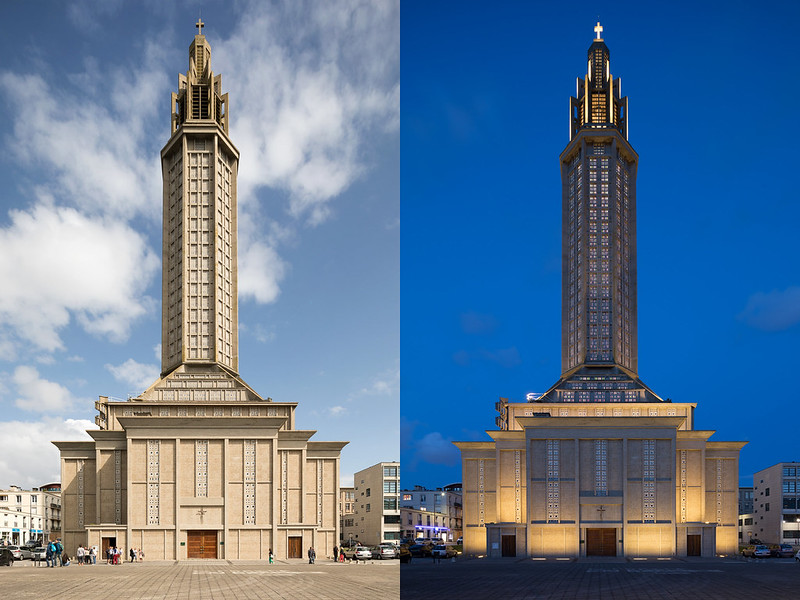 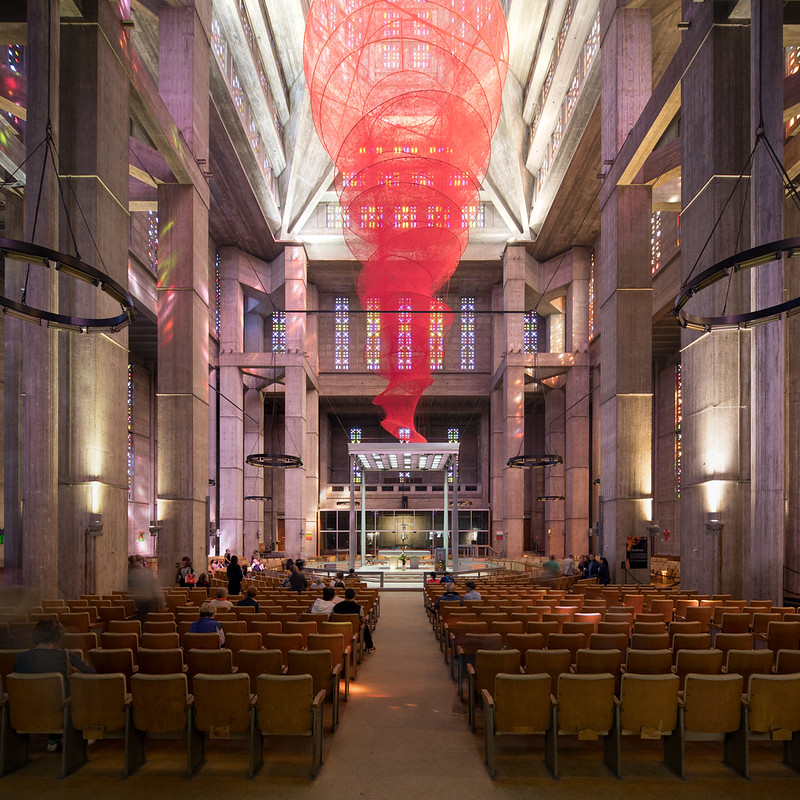 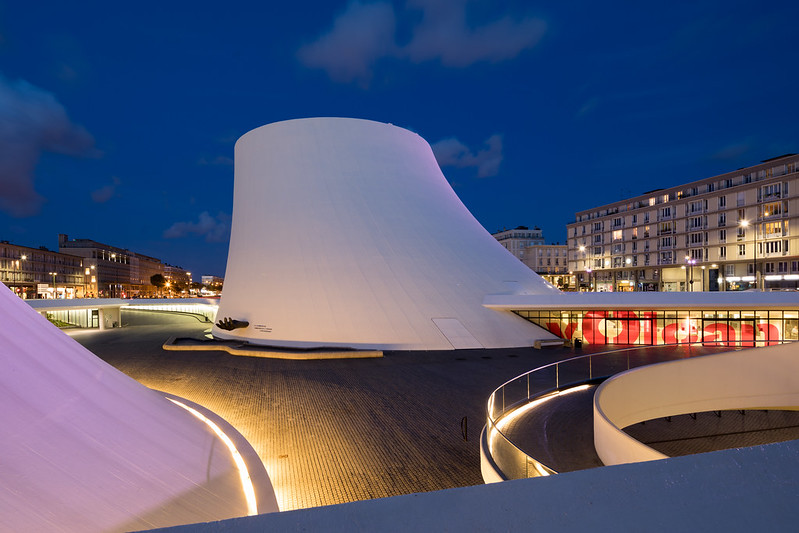 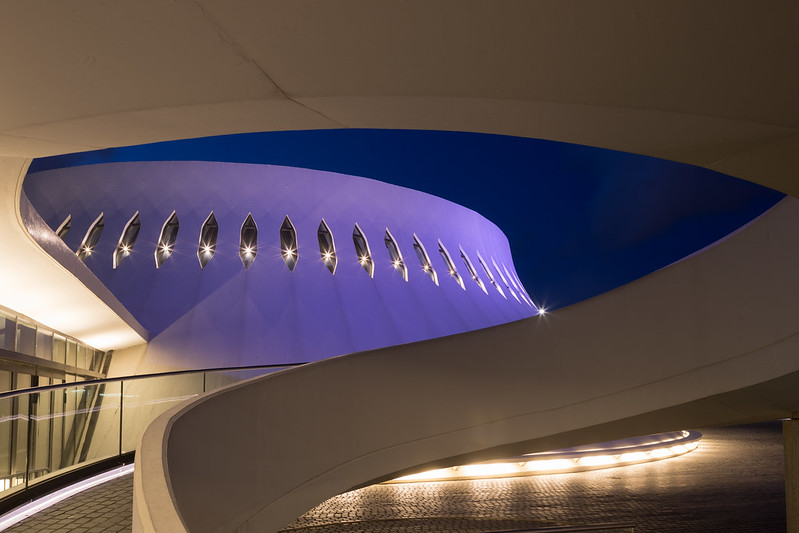 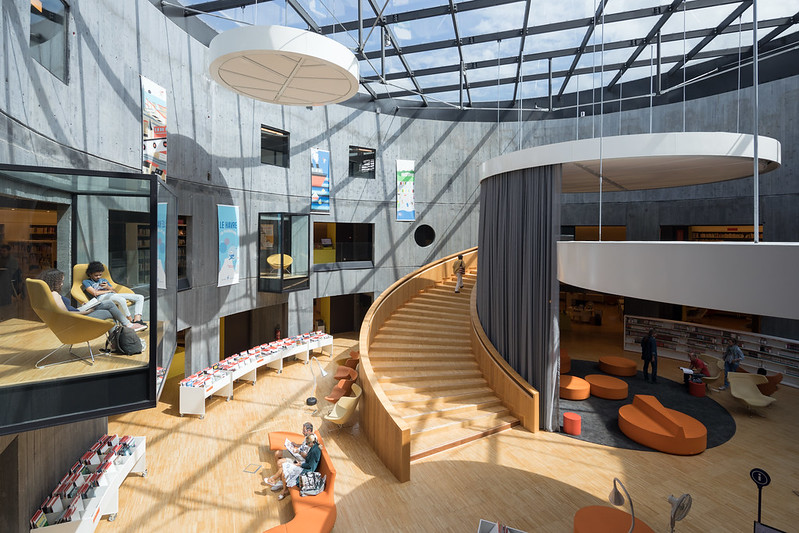 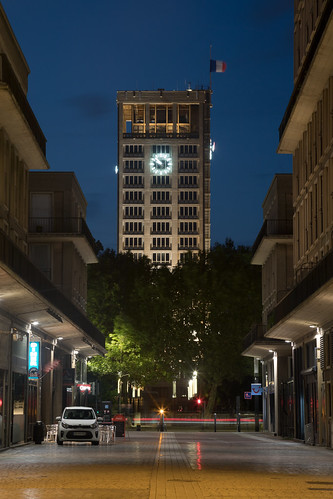 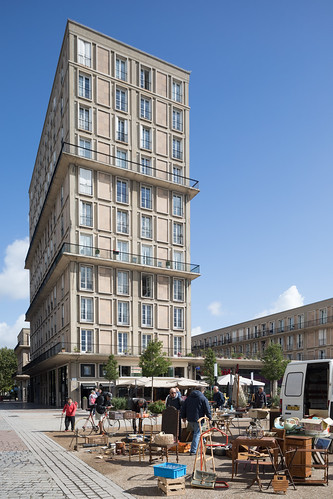 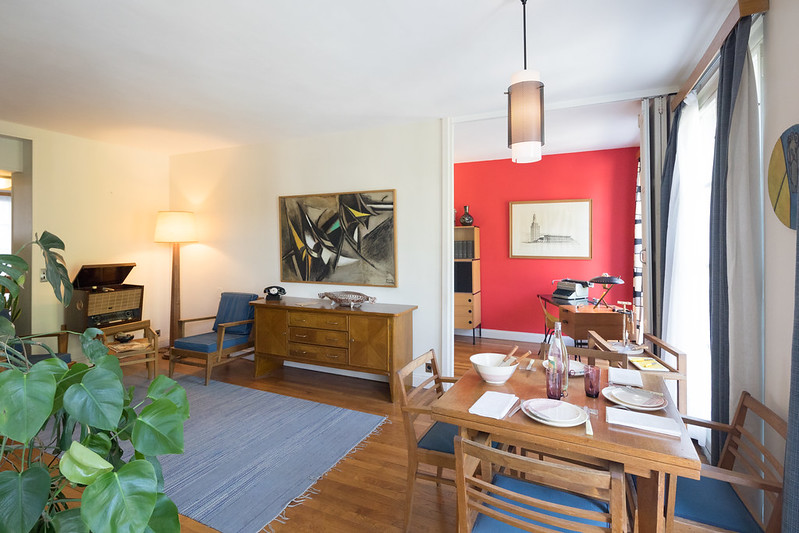 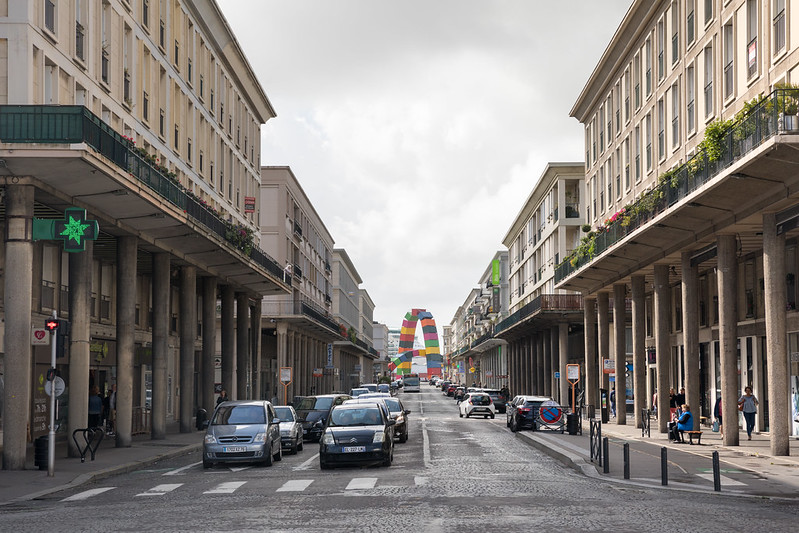 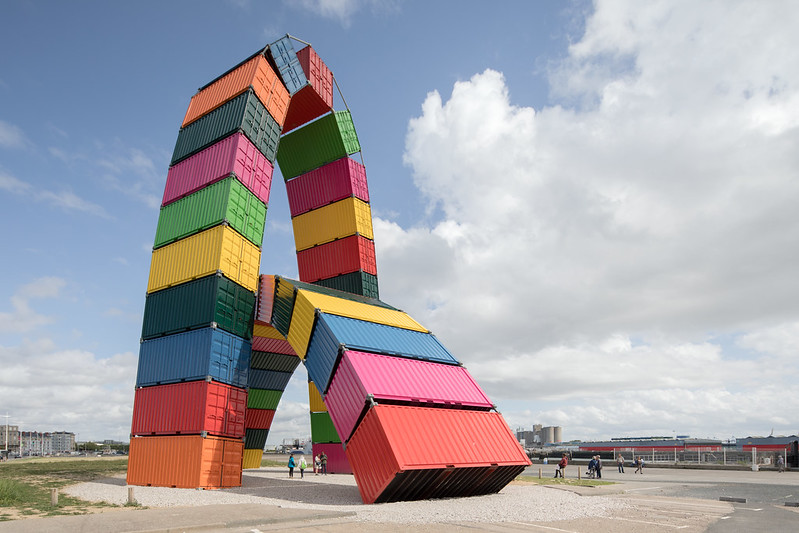 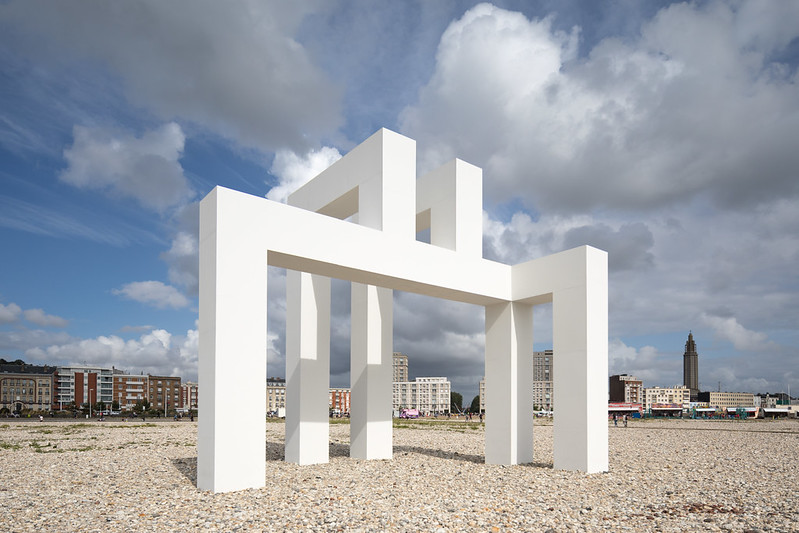 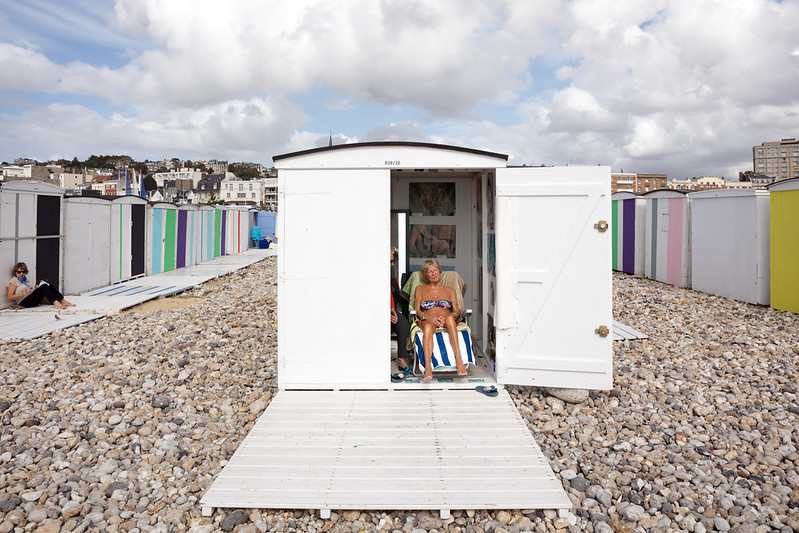 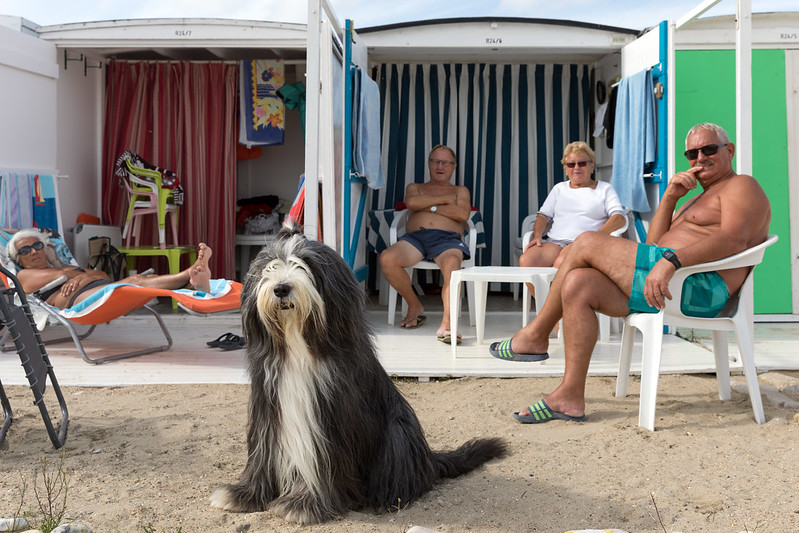 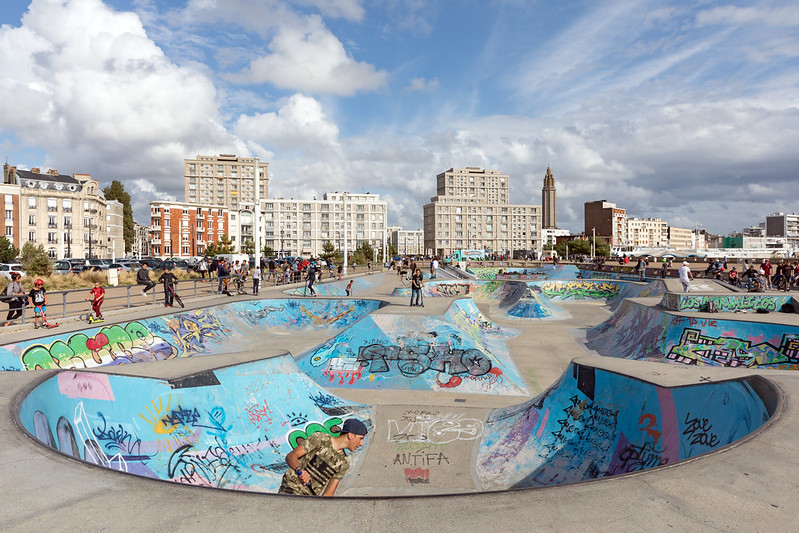