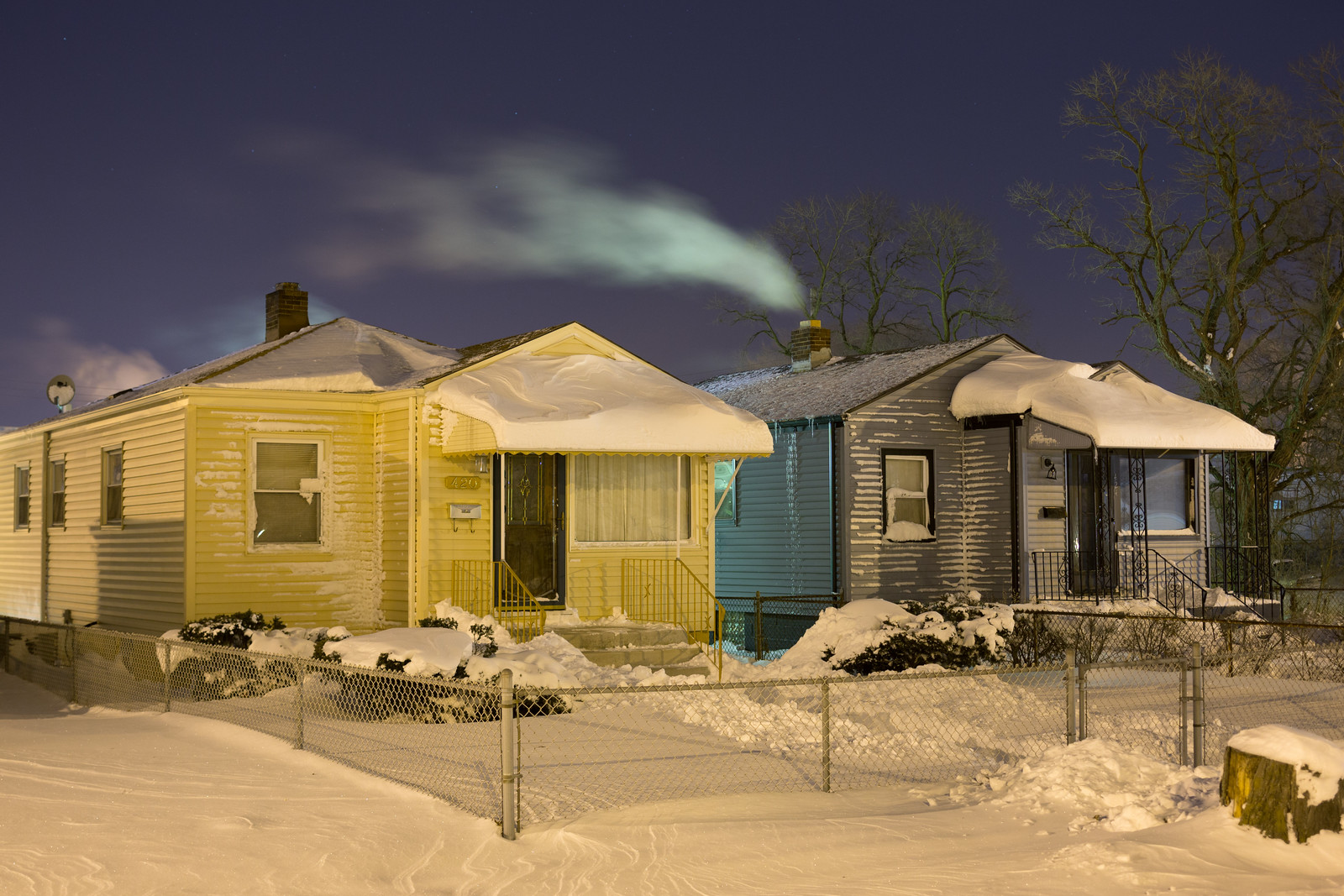 Over the last several days, the Chicago region experienced as much as 18 inches of snow and temperatures as low as -15 Fahrenheit (roughly -26 Celsius). I love how snow transforms the city and how low temperatures affect the visibility of water vapor, so I headed out to get a sense of the South Side and Northwestern Indiana.

The following is a selection of my favorite photographs from my outings. As always, you can click through to see larger versions of the photographs on flickr. 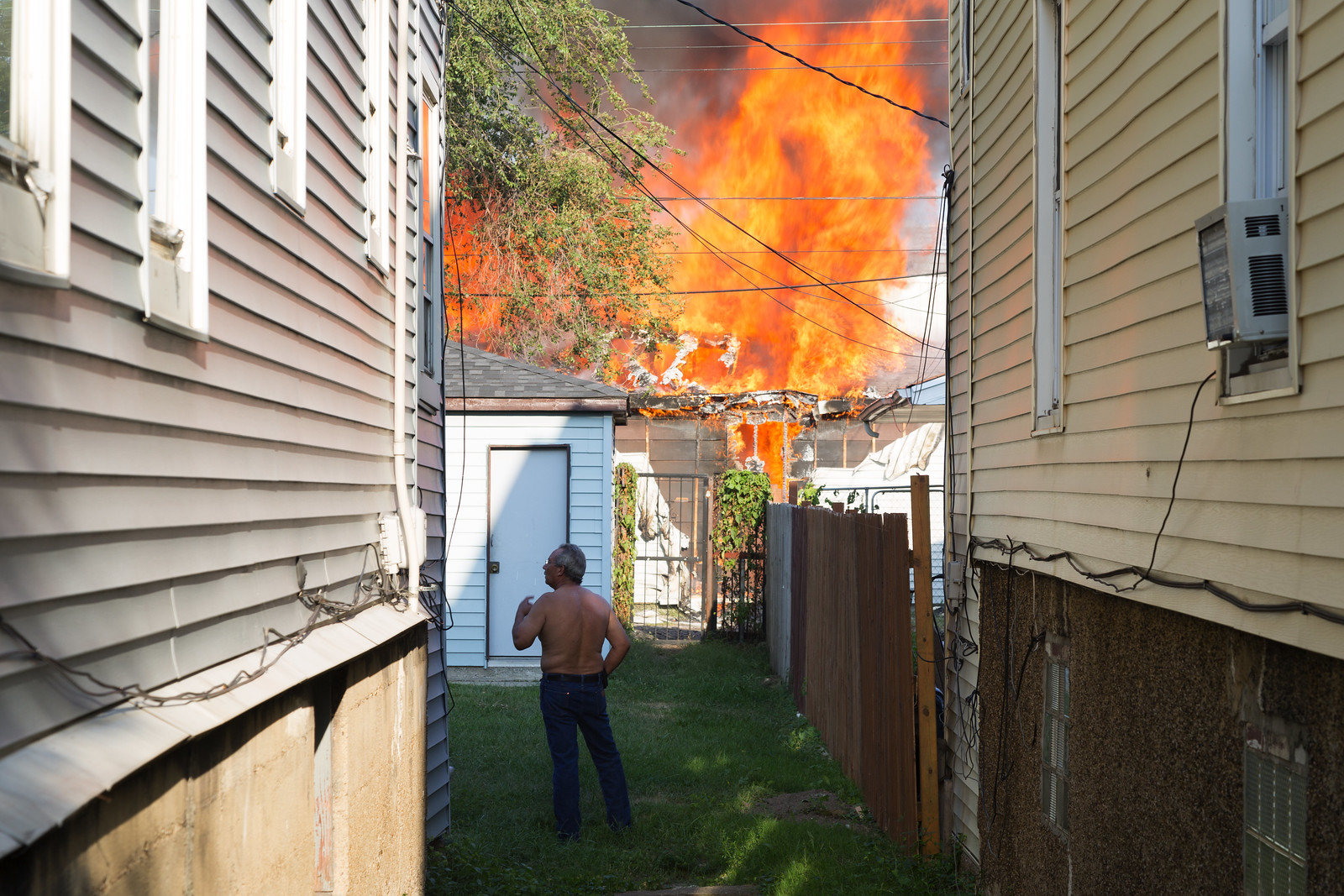