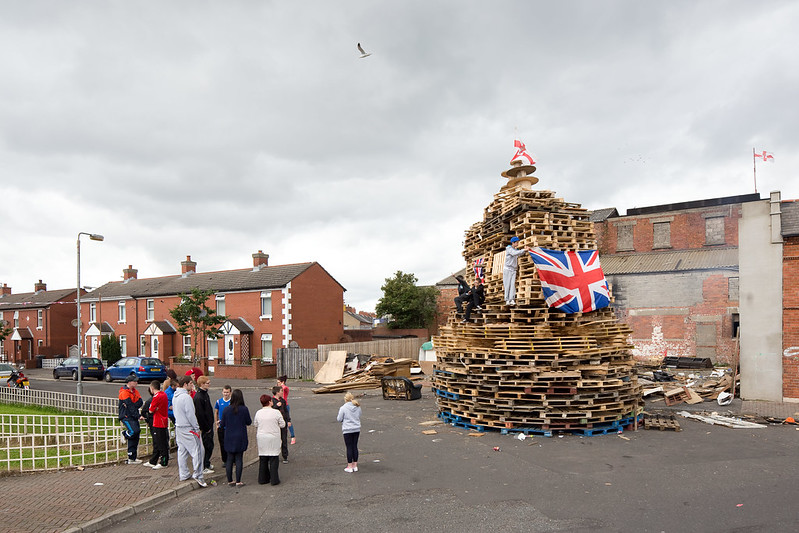 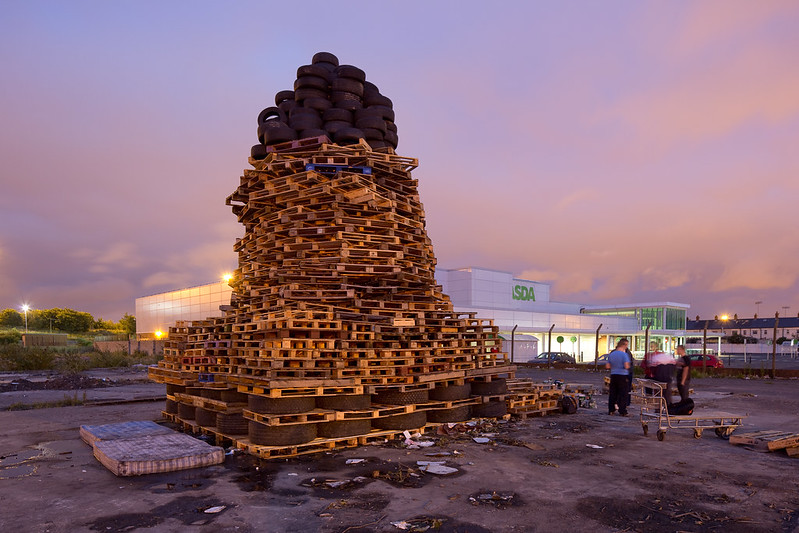 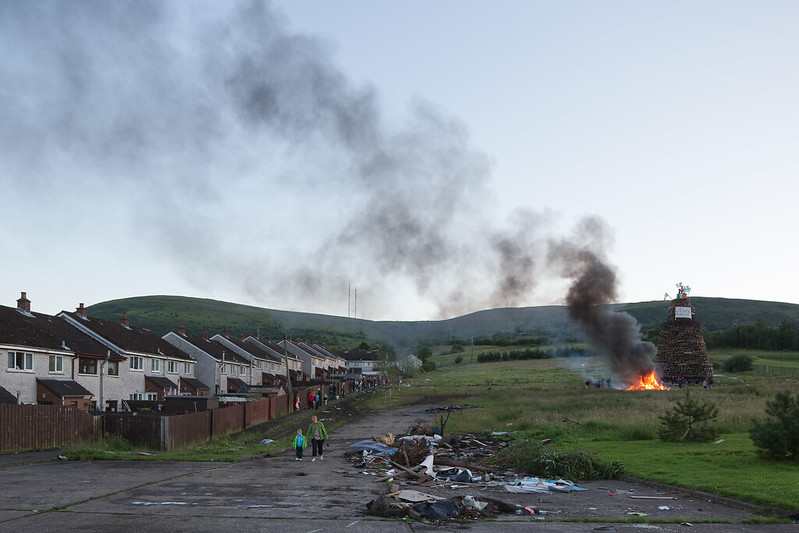 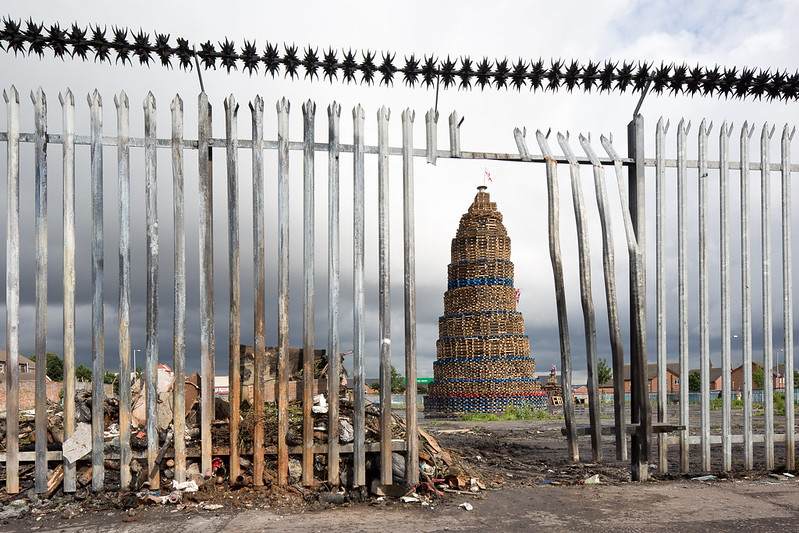 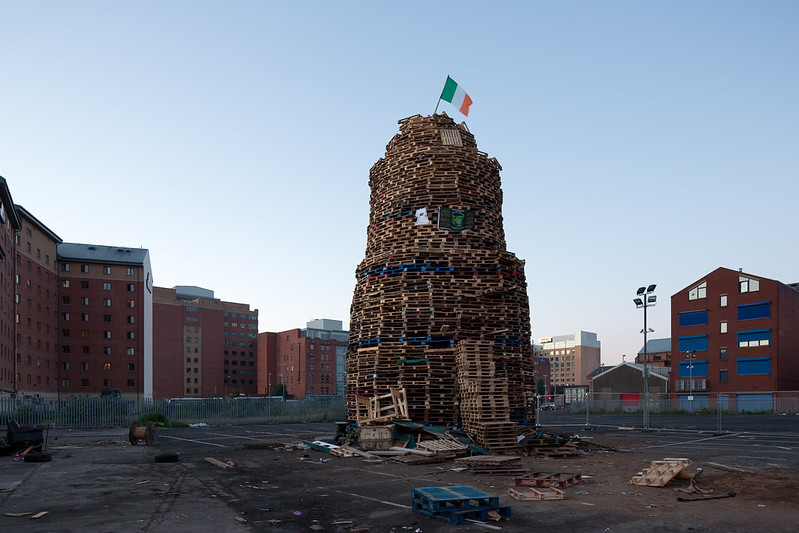 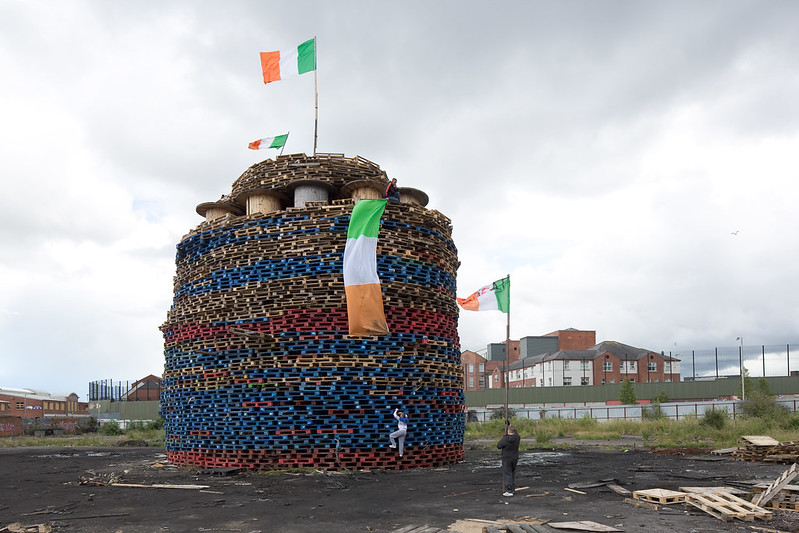 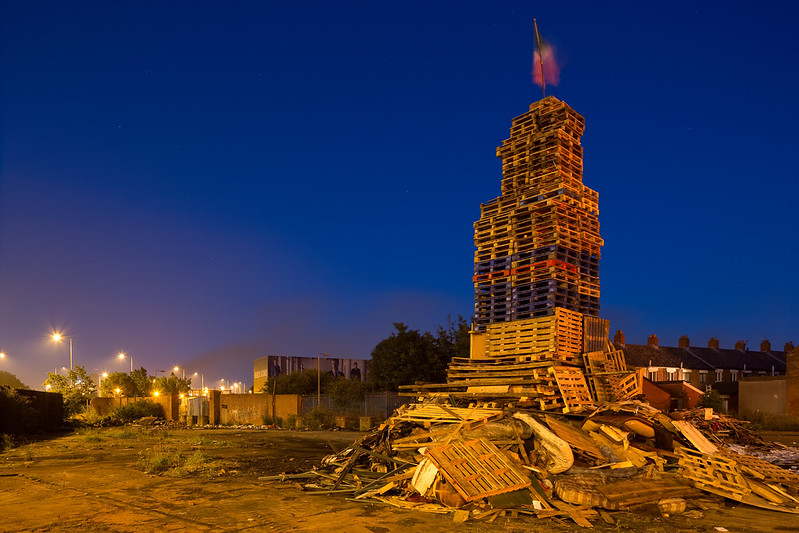 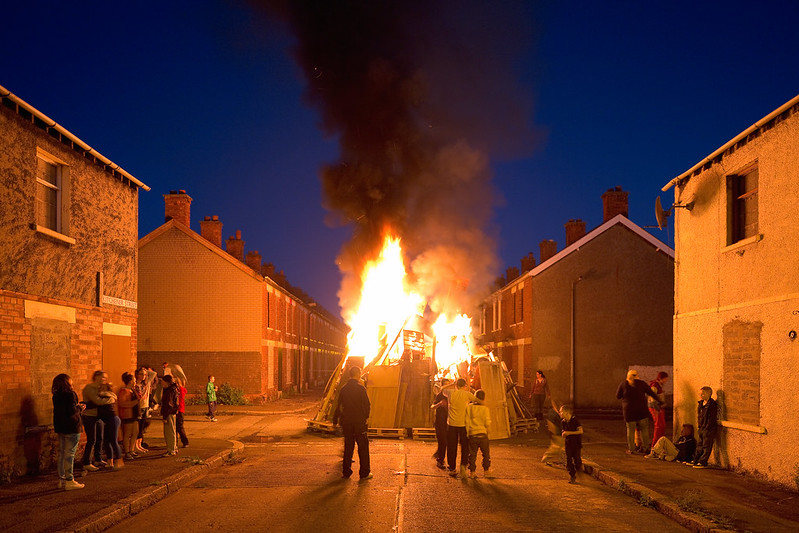 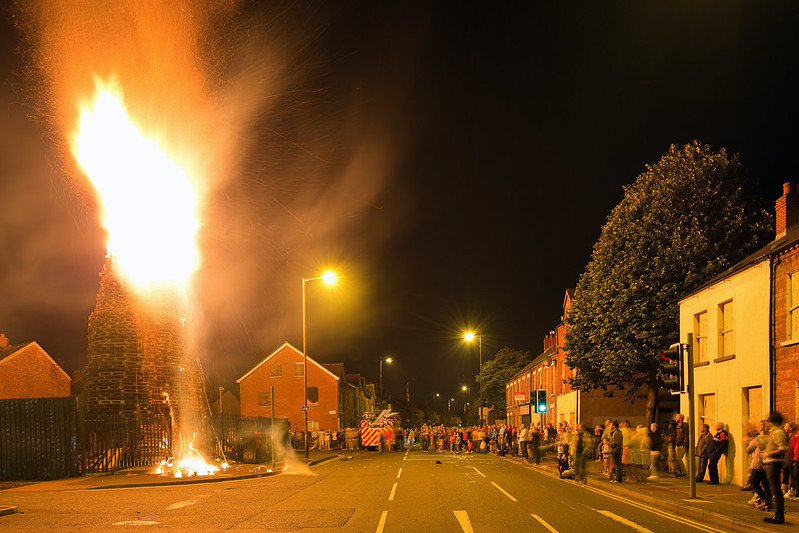 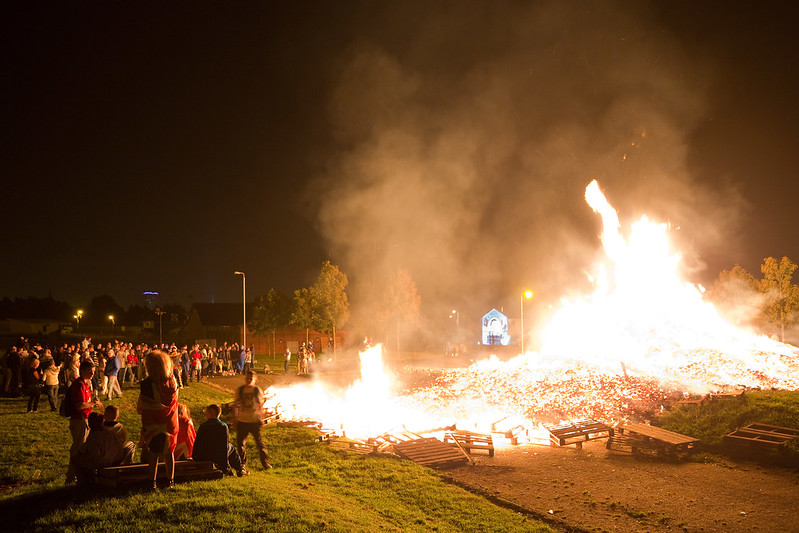 4 thoughts on “The Loyalist Bonfires of Belfast, Northern Ireland”