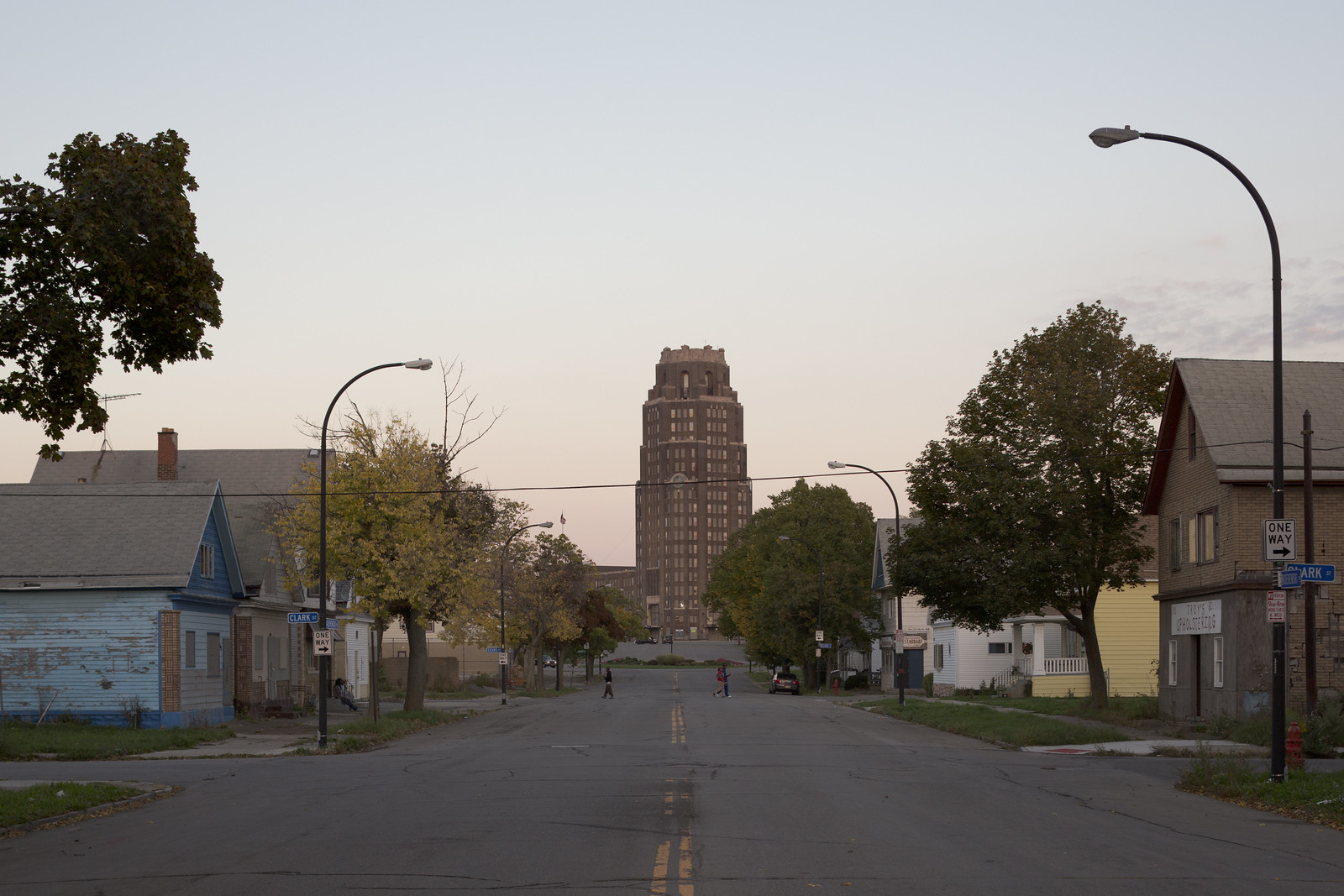 A couple of weeks ago, I visited Buffalo, New York to help the Society of Architectural Historians prepare for their April conference. Subsequently, I spent most of my time preparing traditional architectural photographs, but I did have time to do some personal work. No matter which kind of subject, I was immersed in buildings constructed before WWII.

Thanks to Buffalo’s early access to hydroelectric power, it is among the cities with the best per capita early Twentieth Century architecture. Among the luminaries are those familiar to Chicagoans, including Adler and Sullivan, Daniel Burnham, Frank Lloyd Wright and the landscape architect Frederick Law Olmsted. Still, the decline of the Erie Canal’s importance and well-known effects of deindustrialization and suburbanization have challenged the city since the 1950s. That contrast is clear as one moves through the city.

The following is a small selection of images from the visit. As always, more are available on flickr. 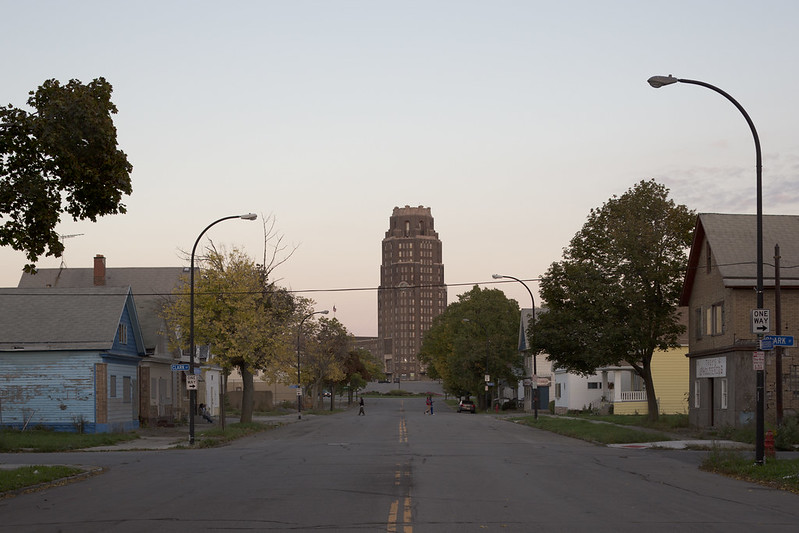 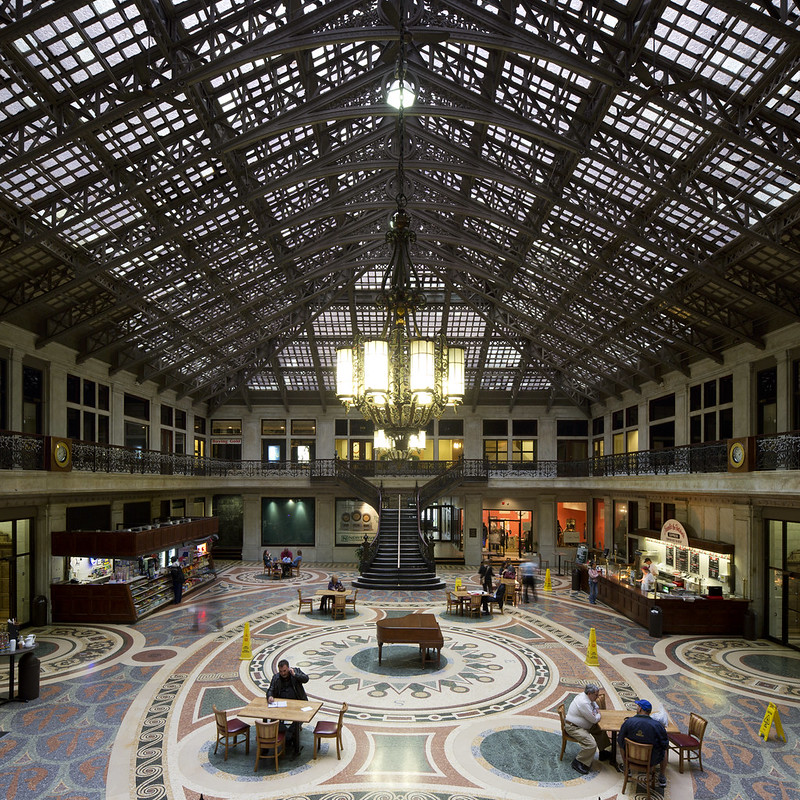 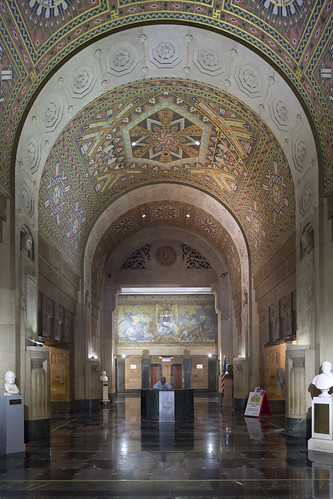 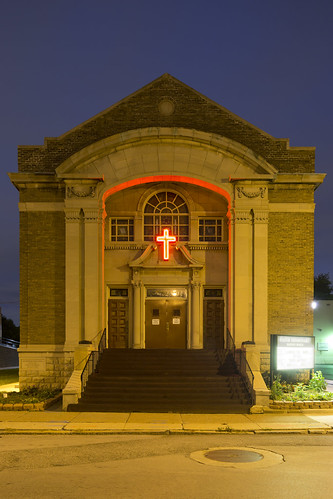 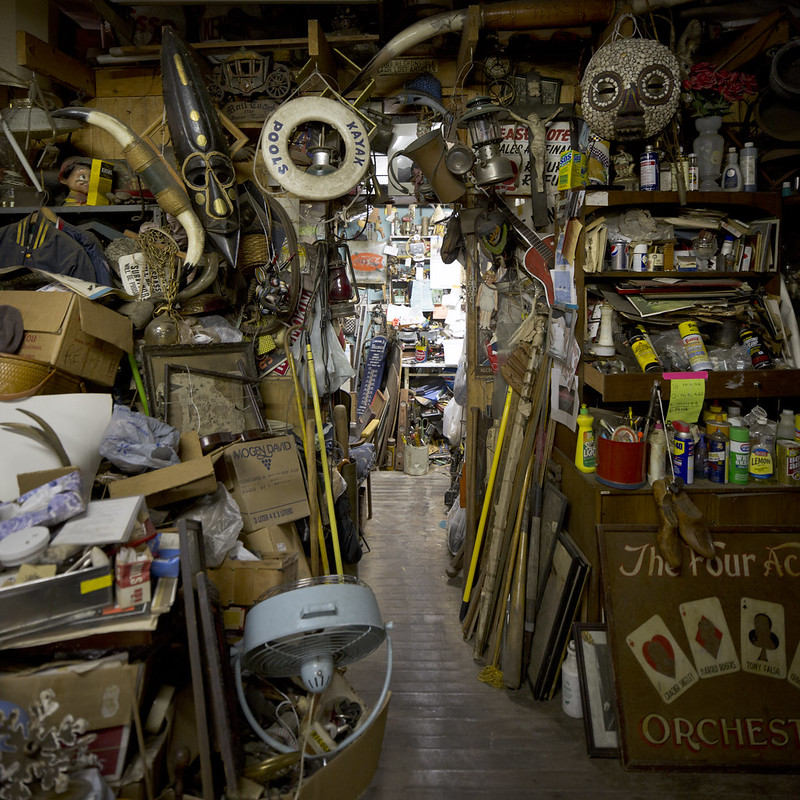 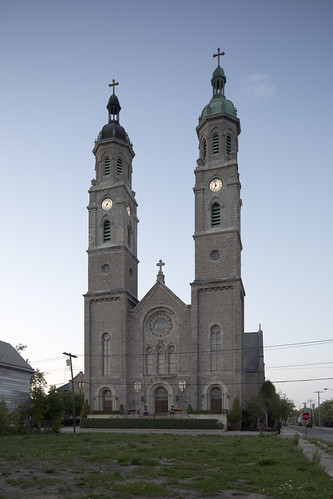 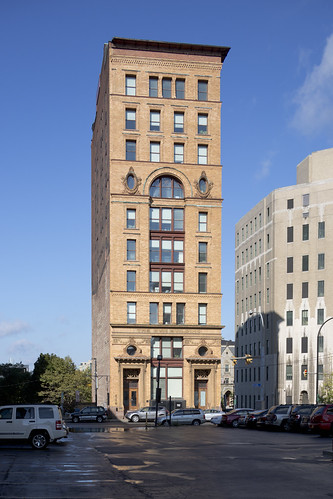 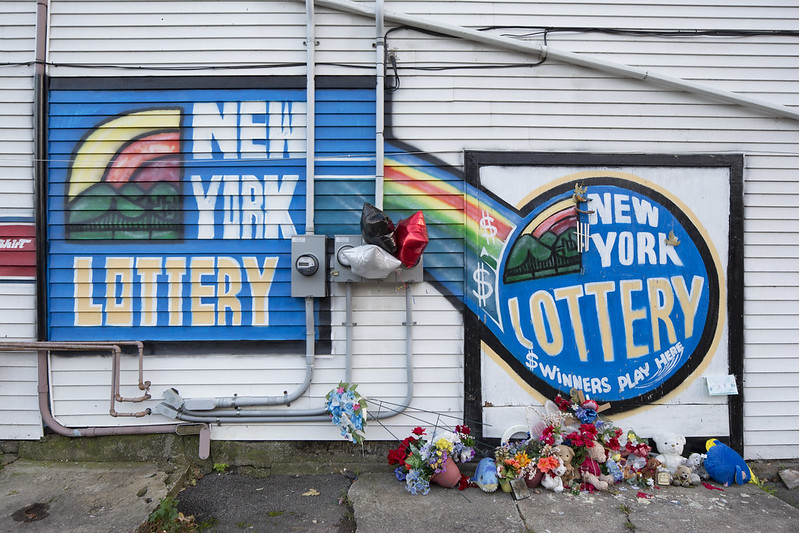 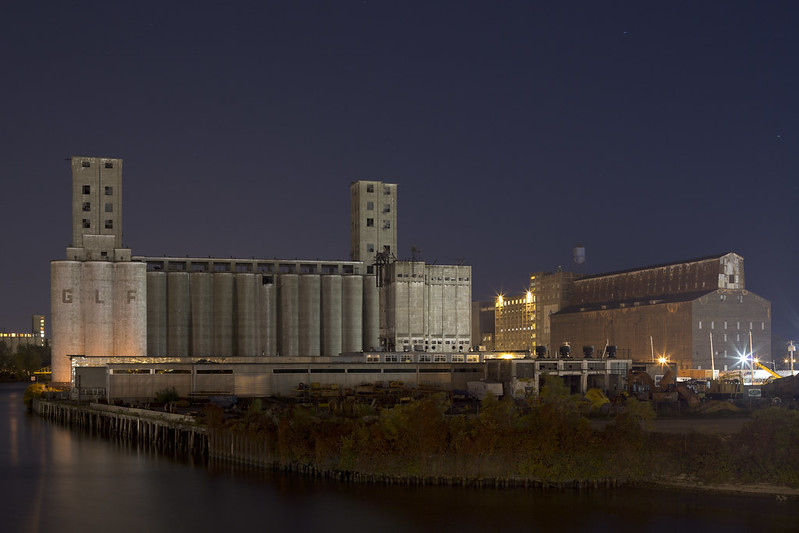