A Year of Demolition in Chicago (and Some Travel) 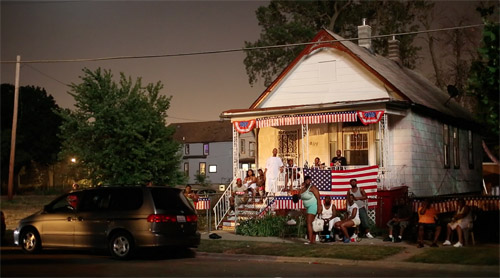