Houston, Texas, the Third Ward, and the Energy Economy 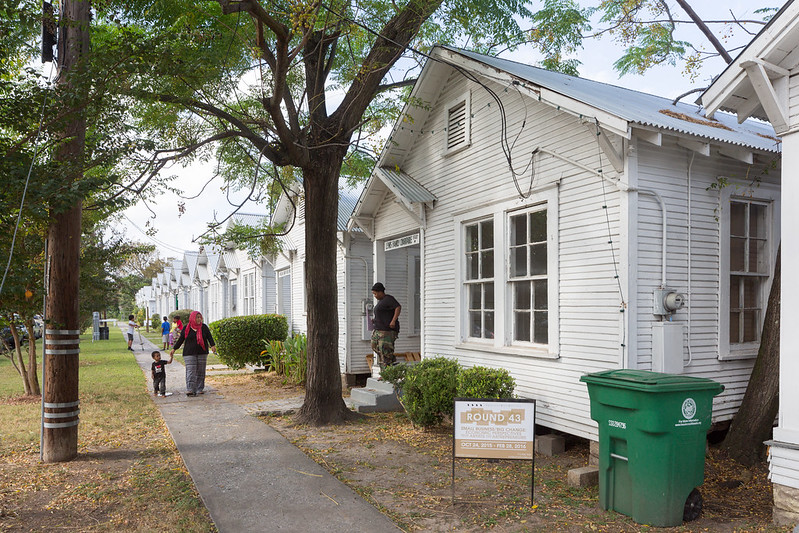 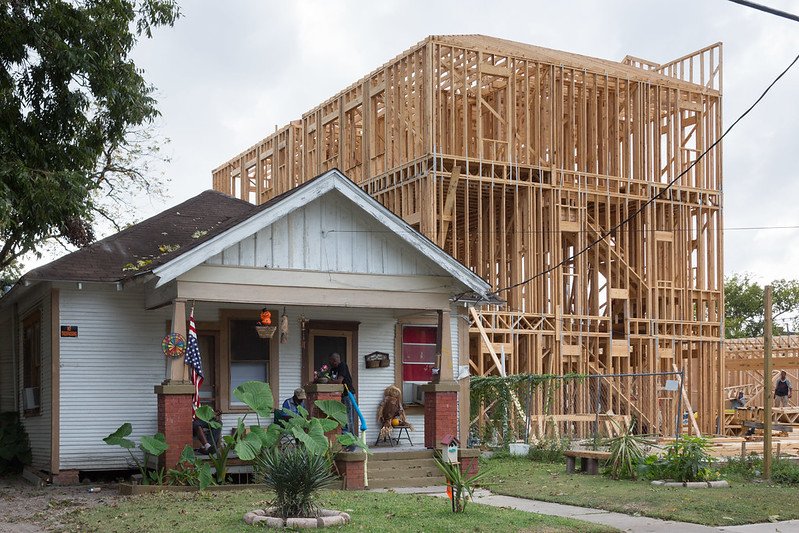 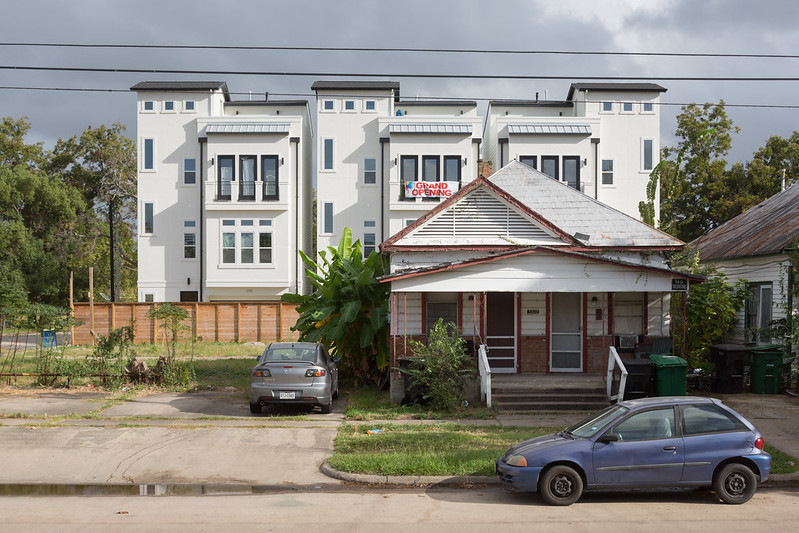 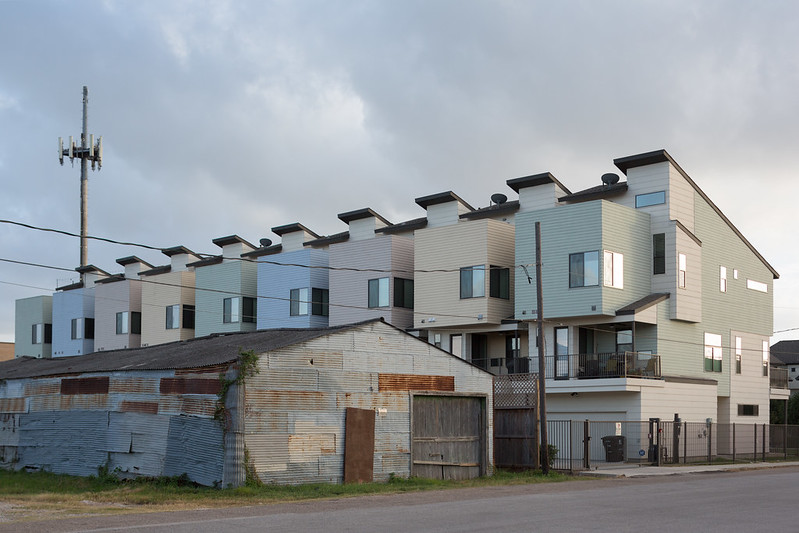 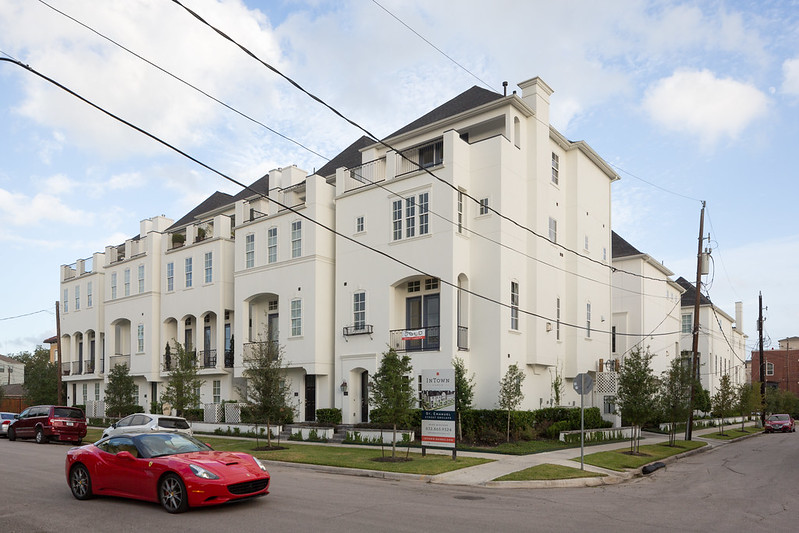 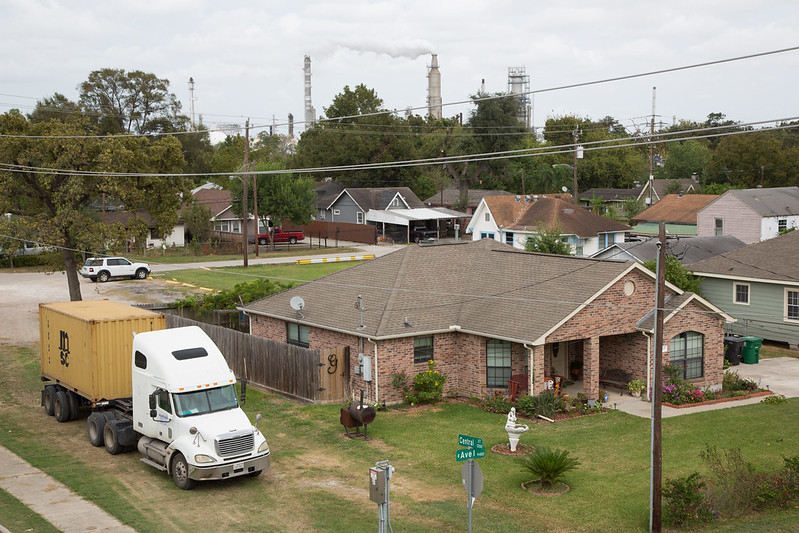 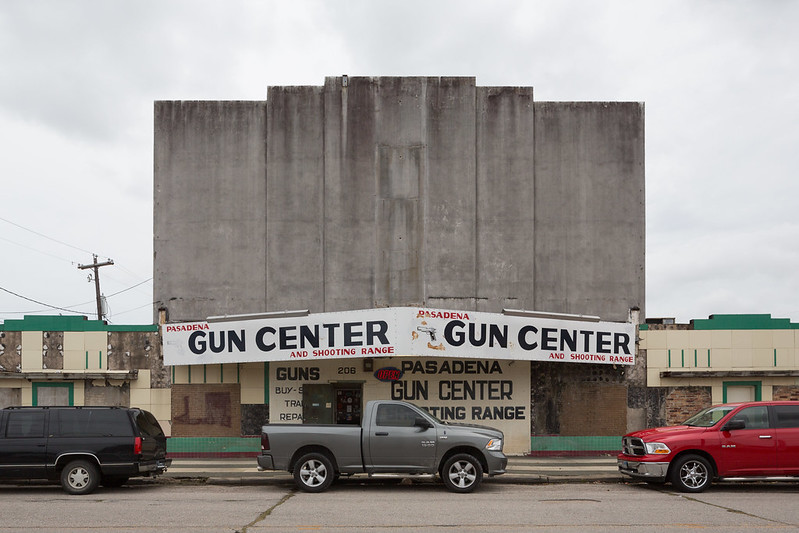 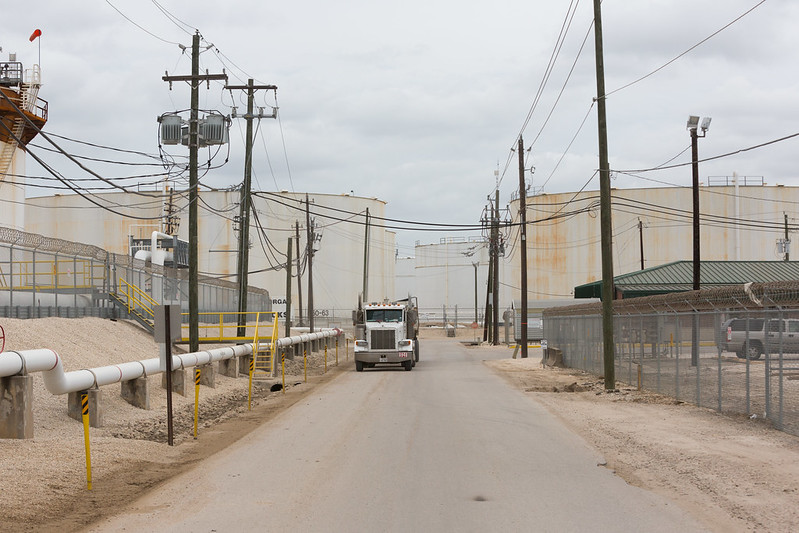 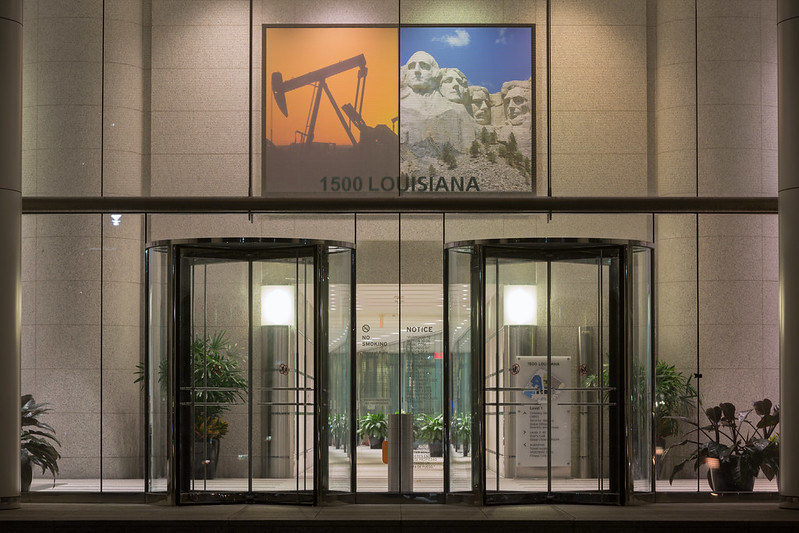 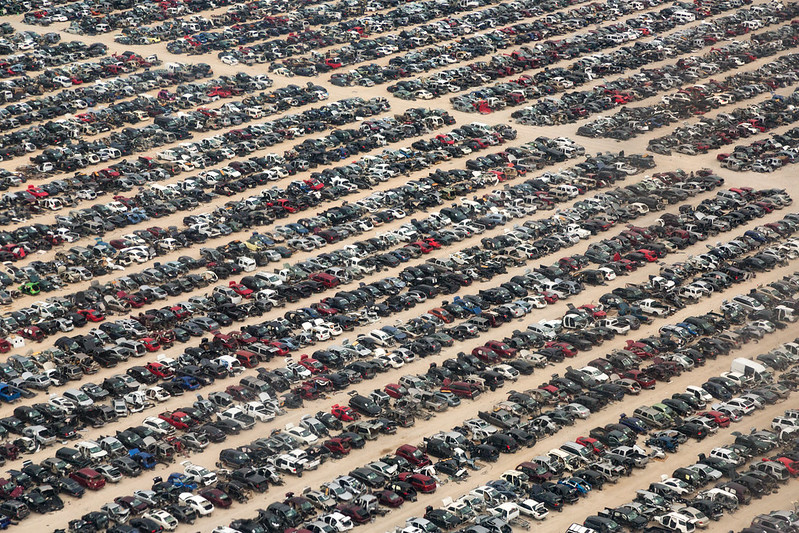