The Ohio River in Kentuckiana 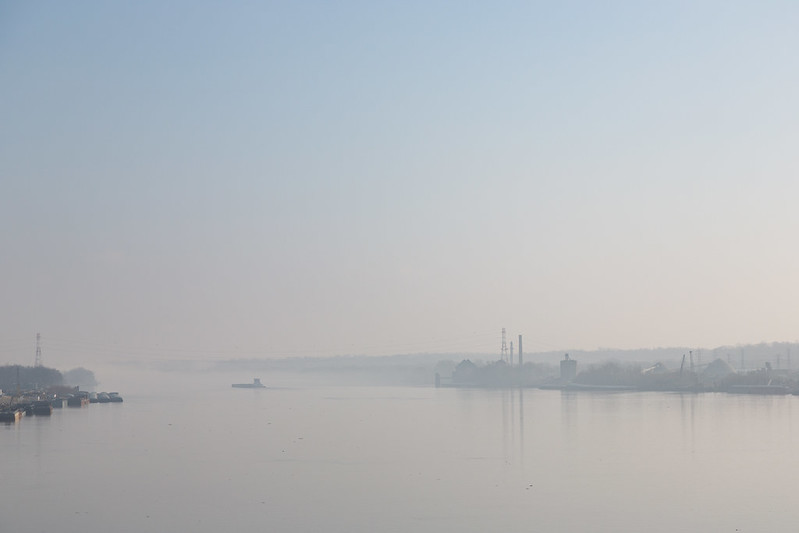 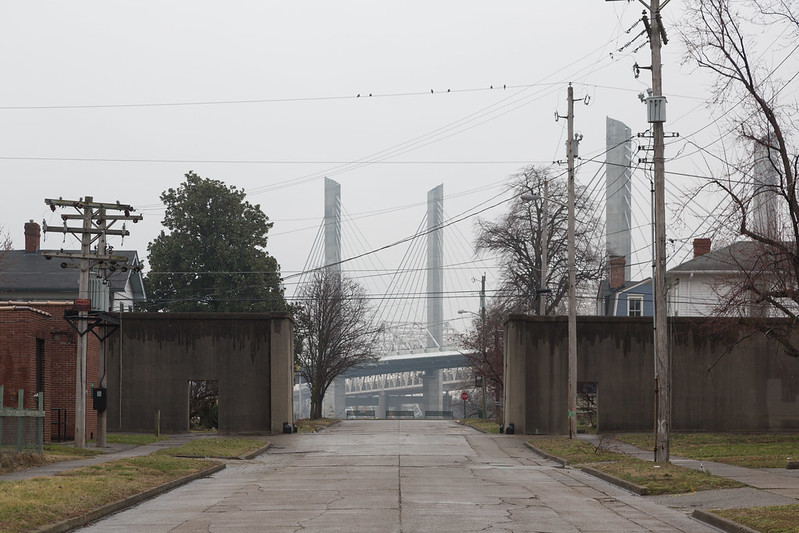 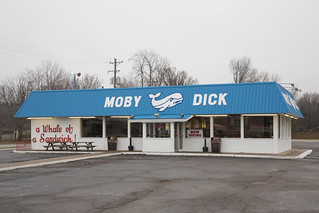 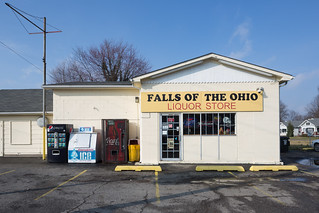 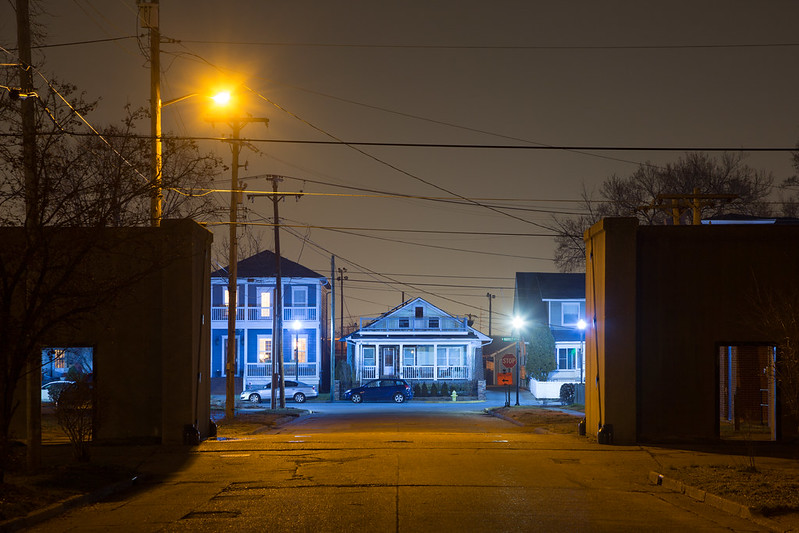 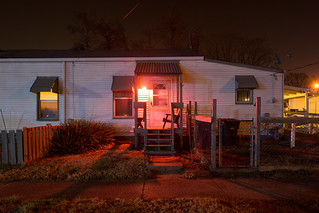 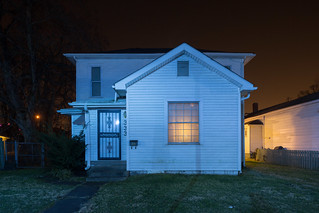 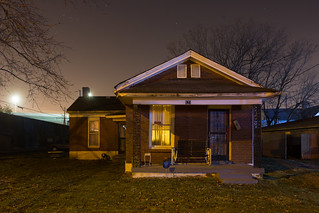 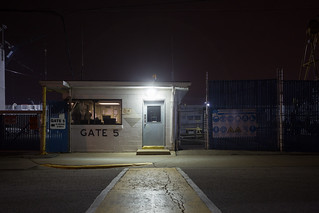 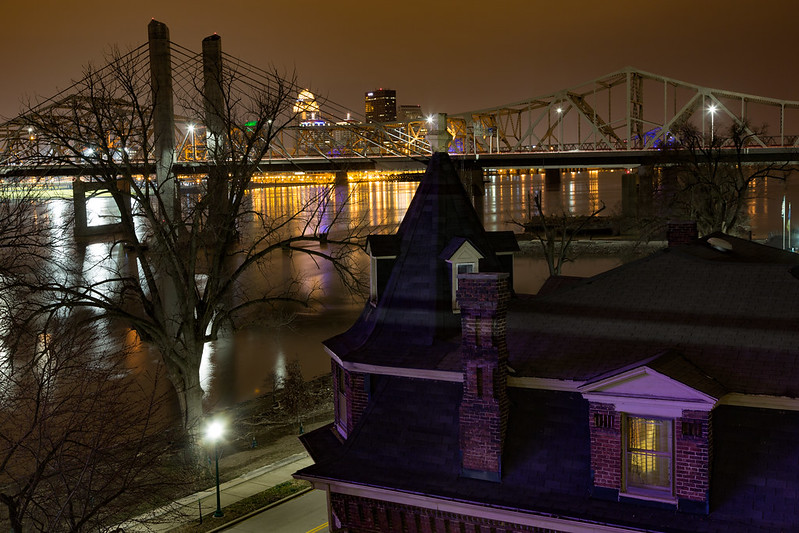 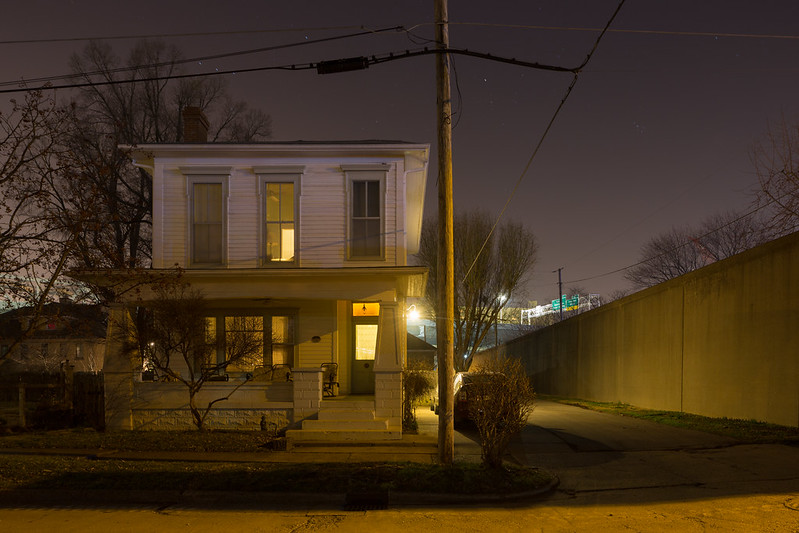 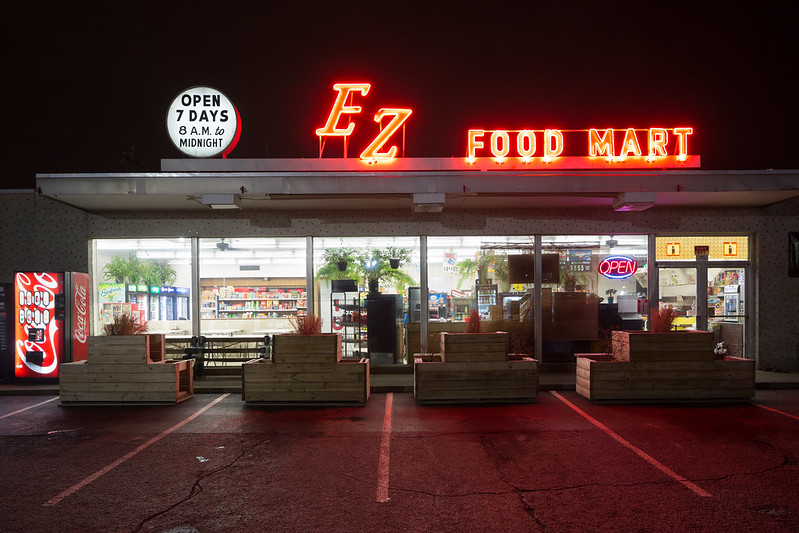 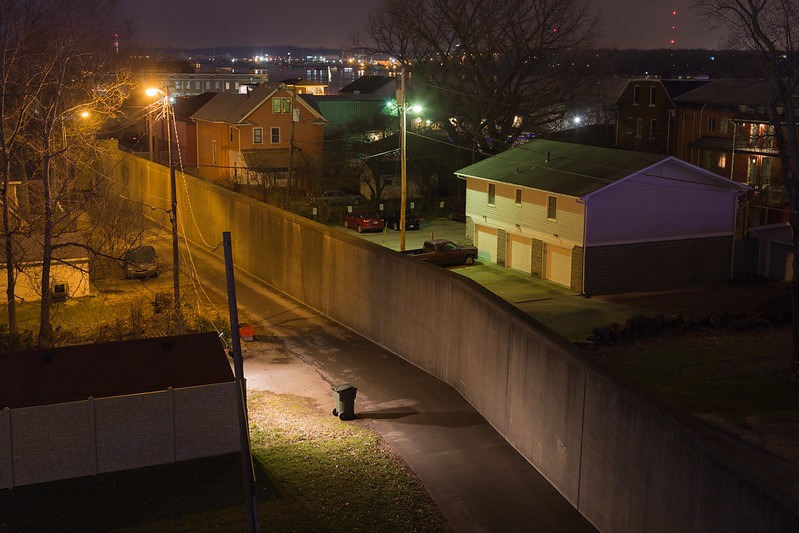