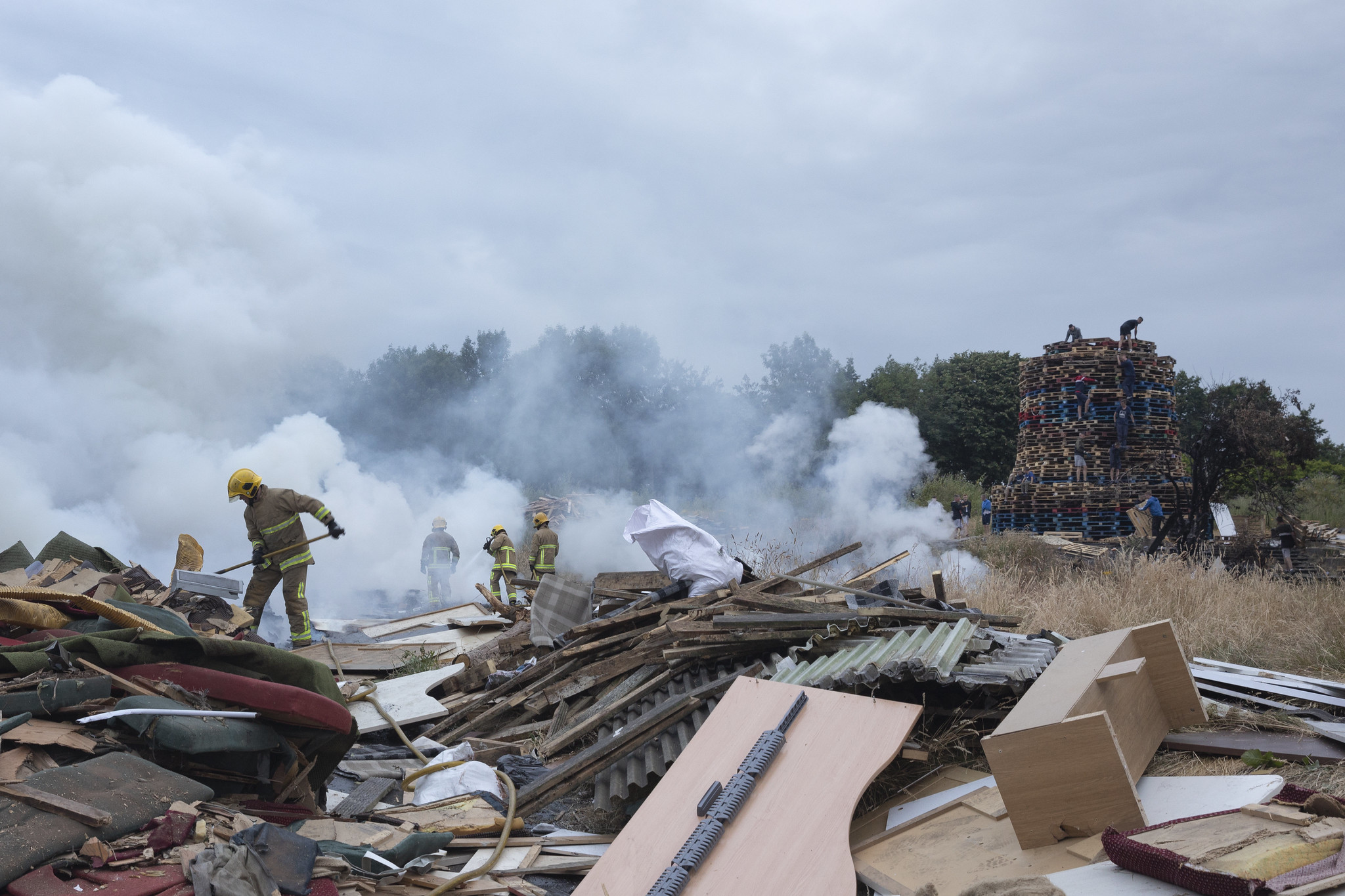 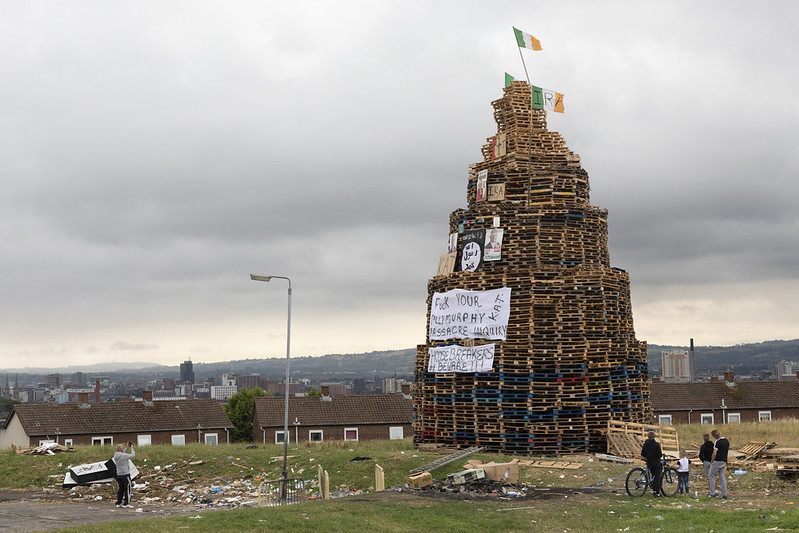 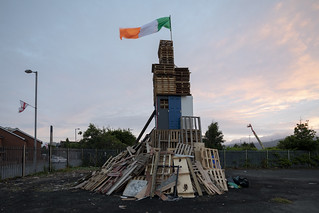 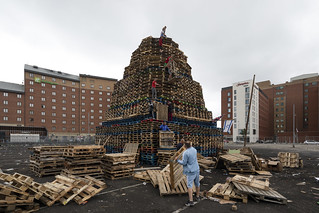 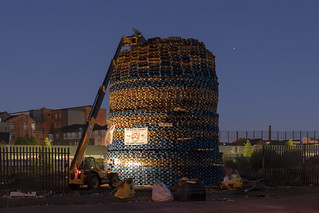 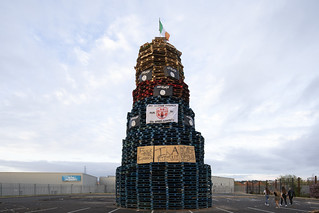 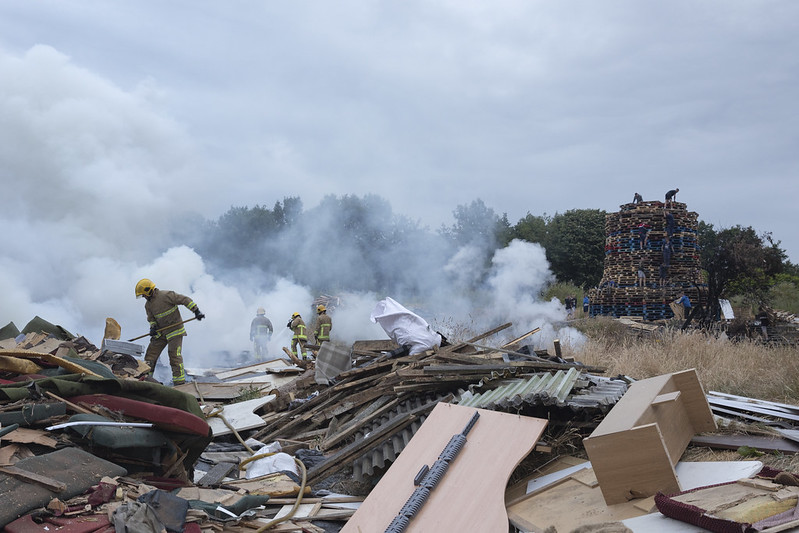 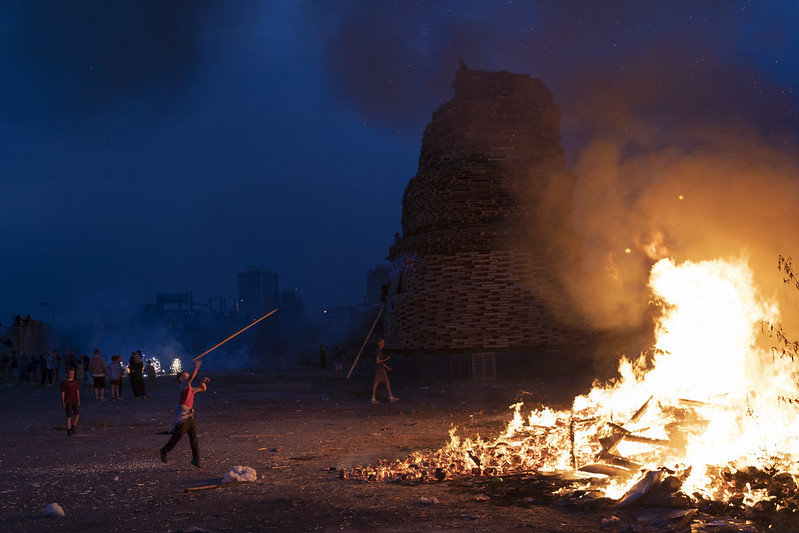 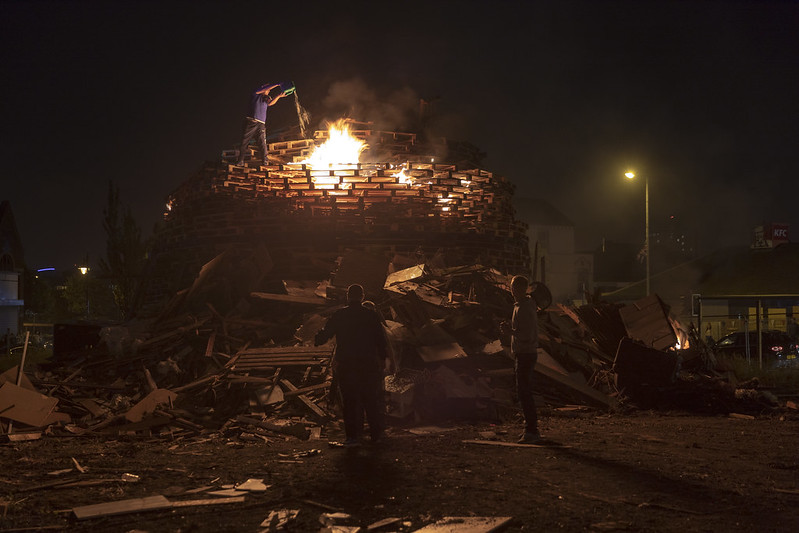 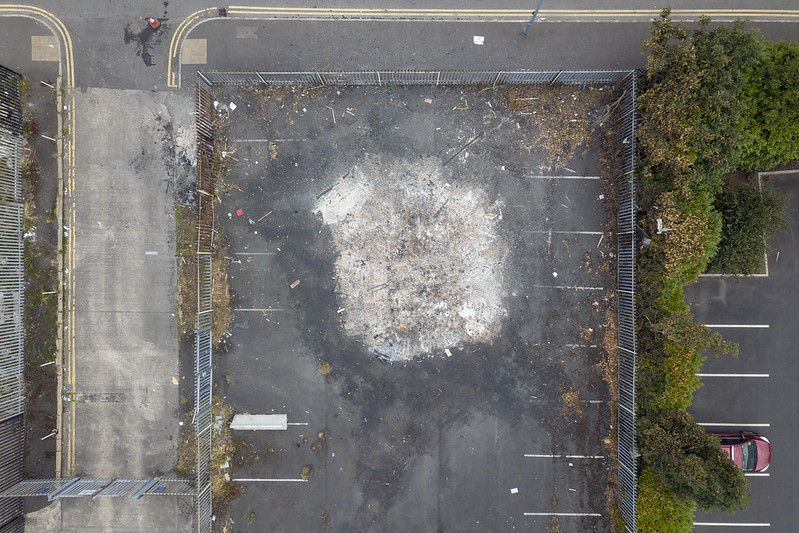 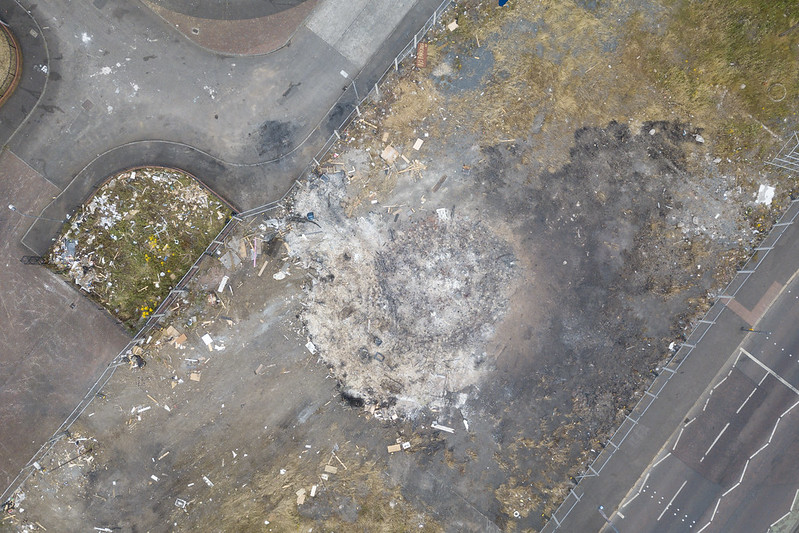 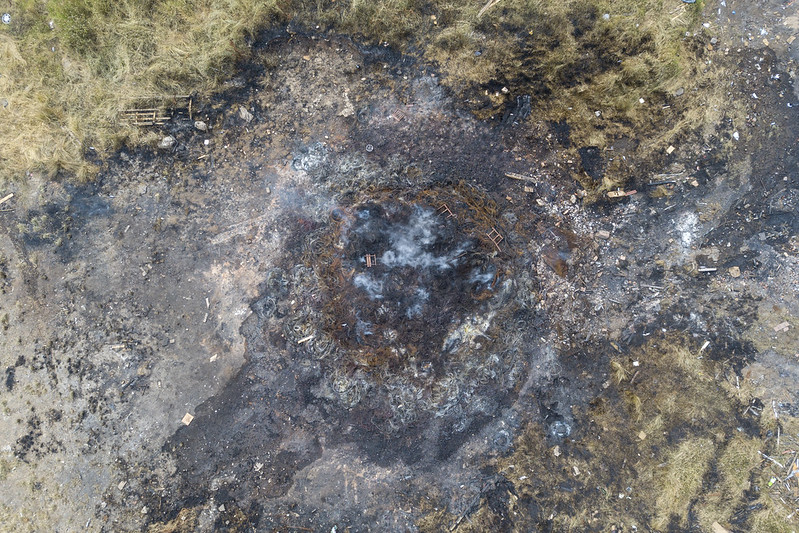 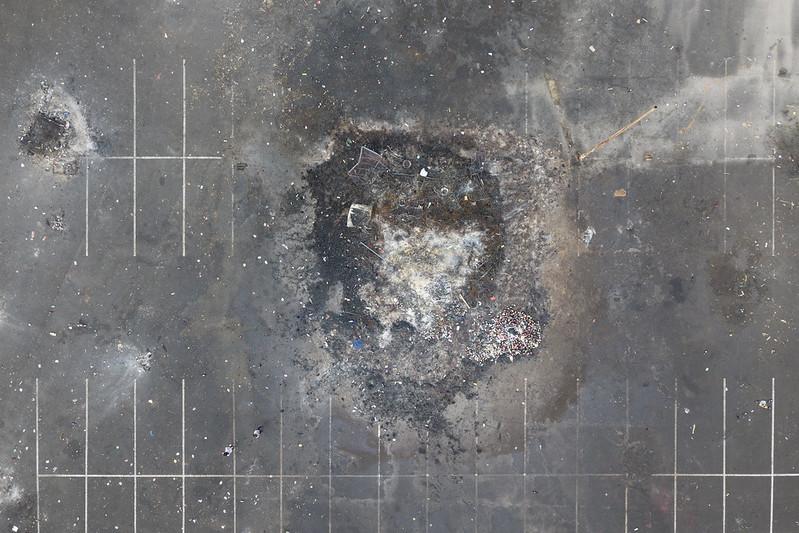 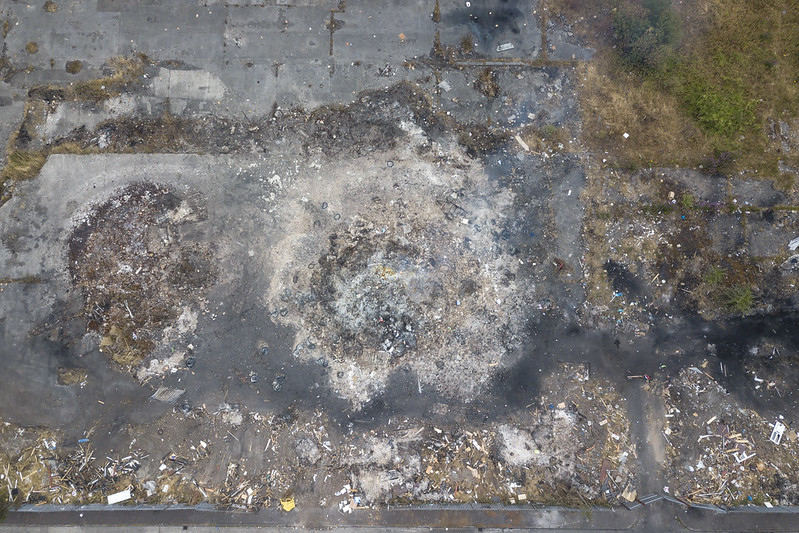 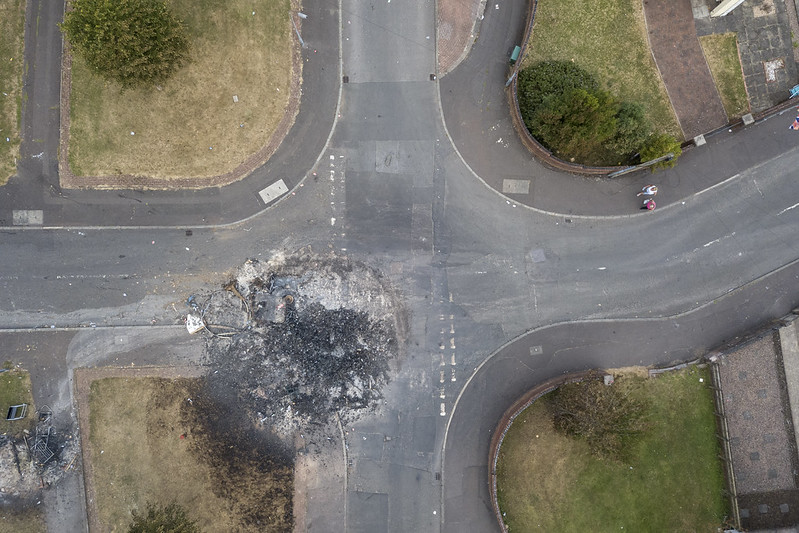 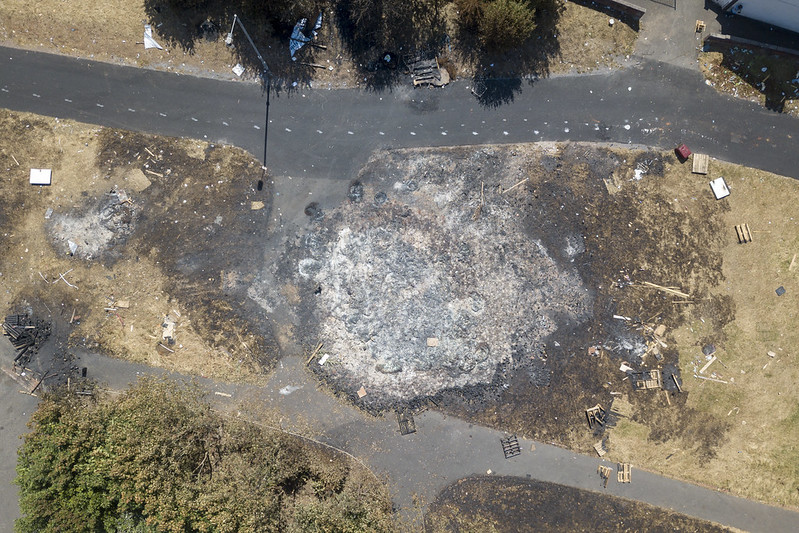 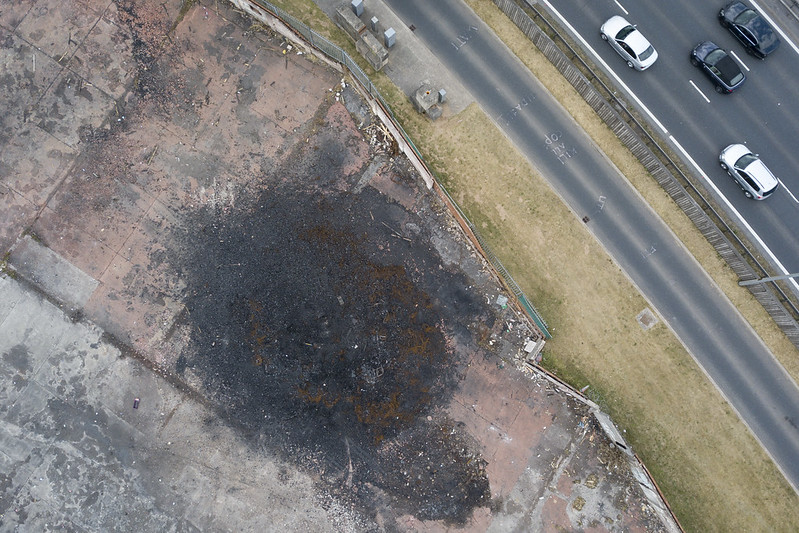 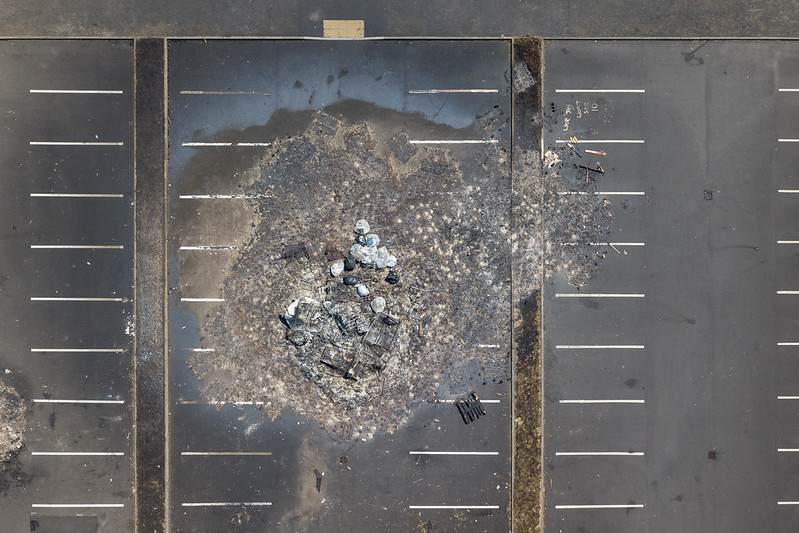 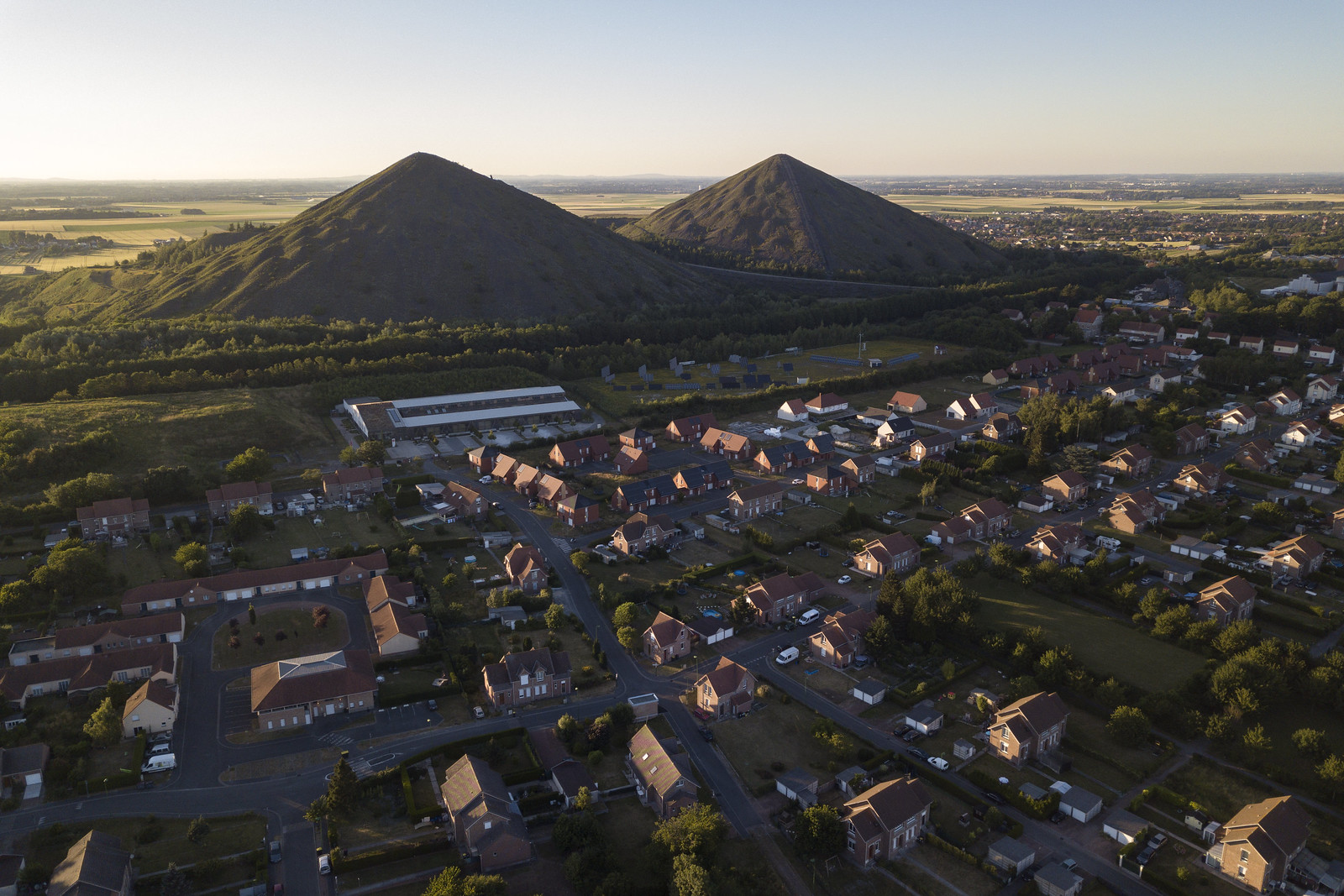 Rising over the towns of the UNESCO-listed Nord-Pas-de-Calais Mining Basin are terrils, or spoil tips, human-made hills of mining debris more than 450 feet tall. During my recent trip to France to screen The Area and participate in RDV avec la Ville, I expanded my Hauts-de-France Mining Basin series with aerial images that highlight their context. The following images are a few of my favorites. 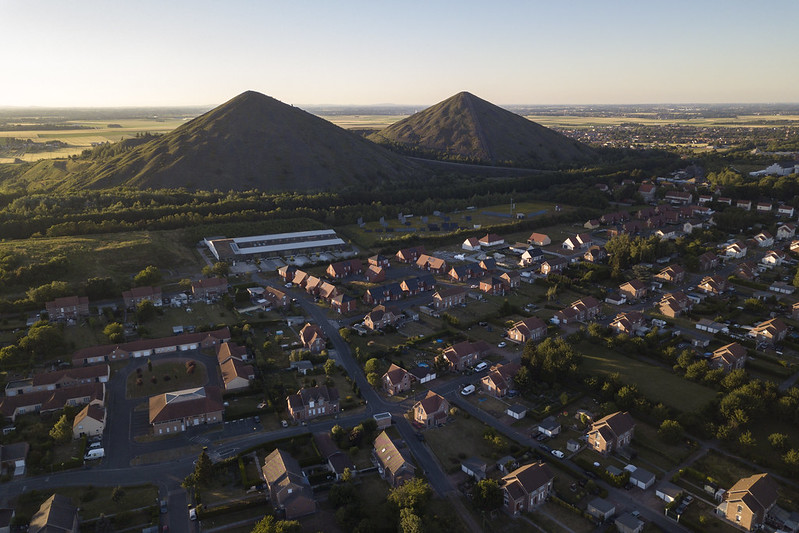 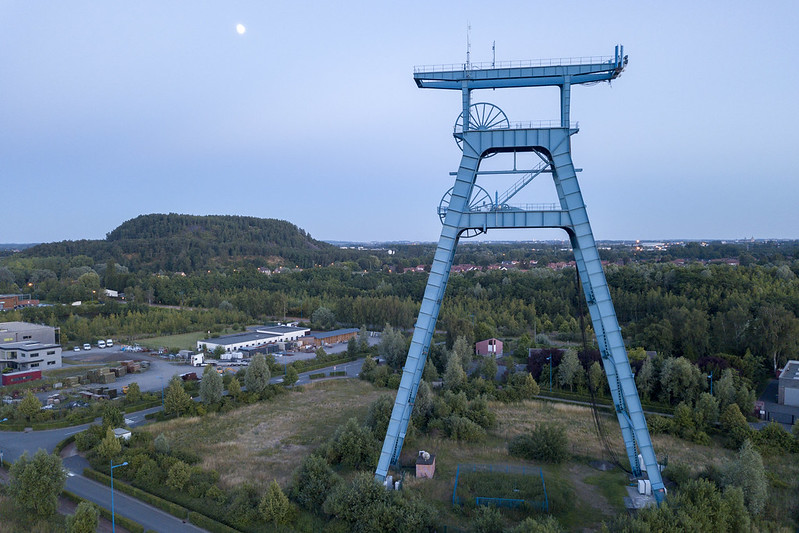 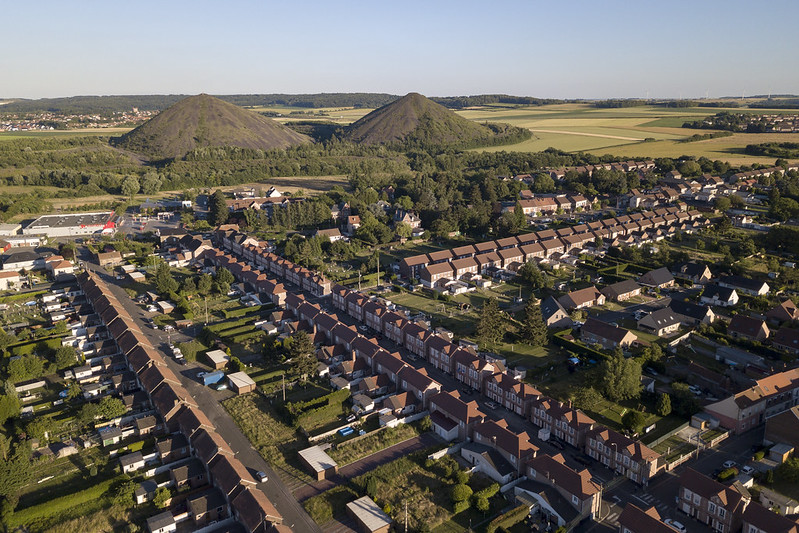 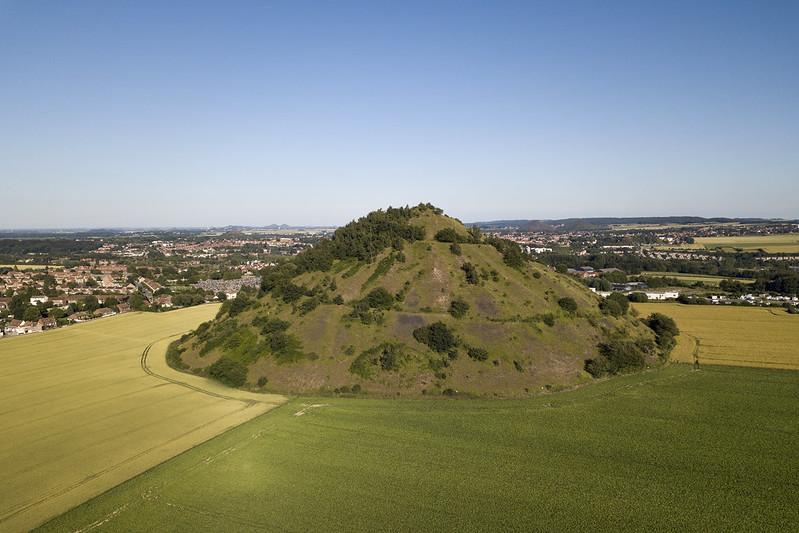 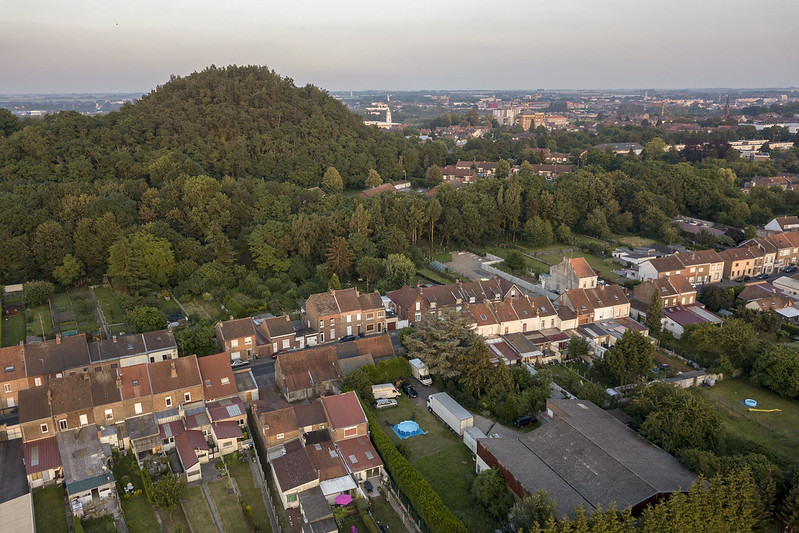 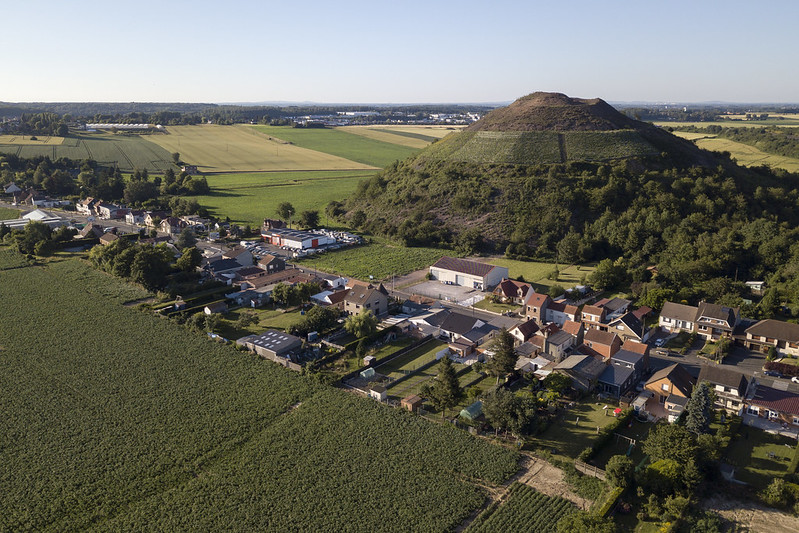 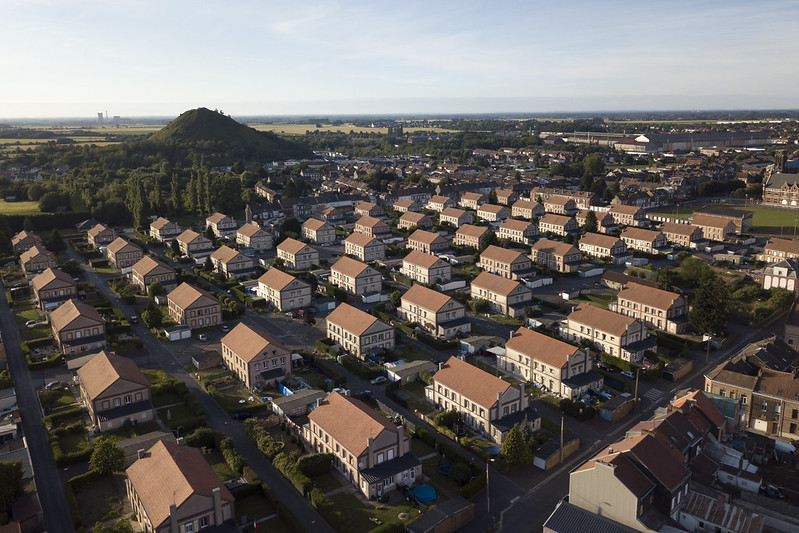