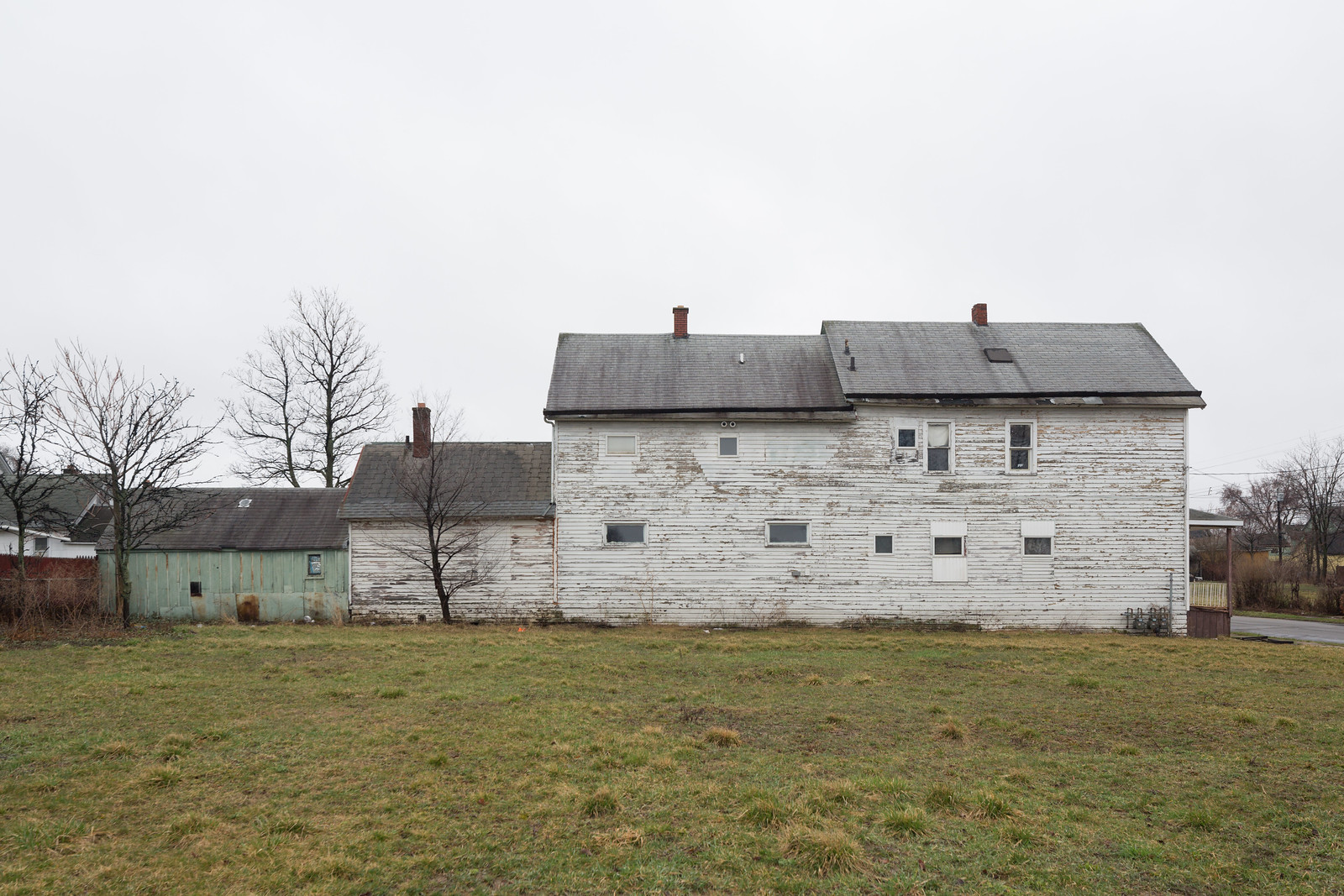 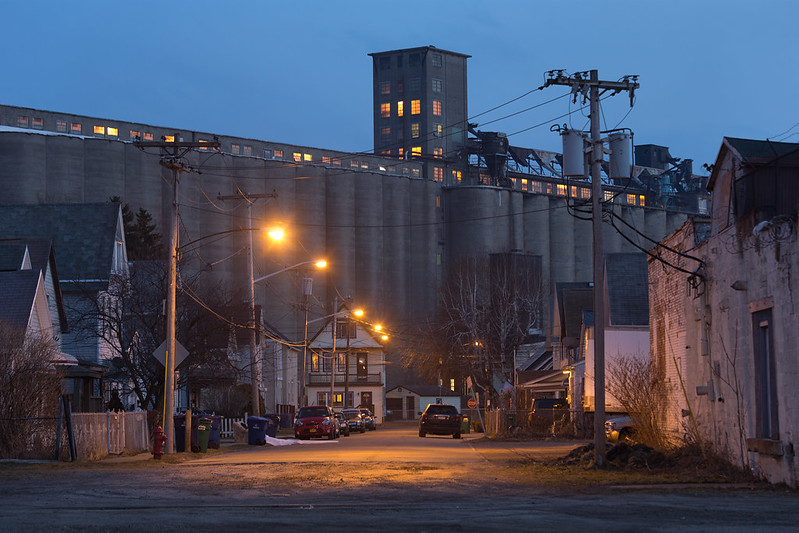 One thought on “The Buffalo Telescope House (and Some Silos)”